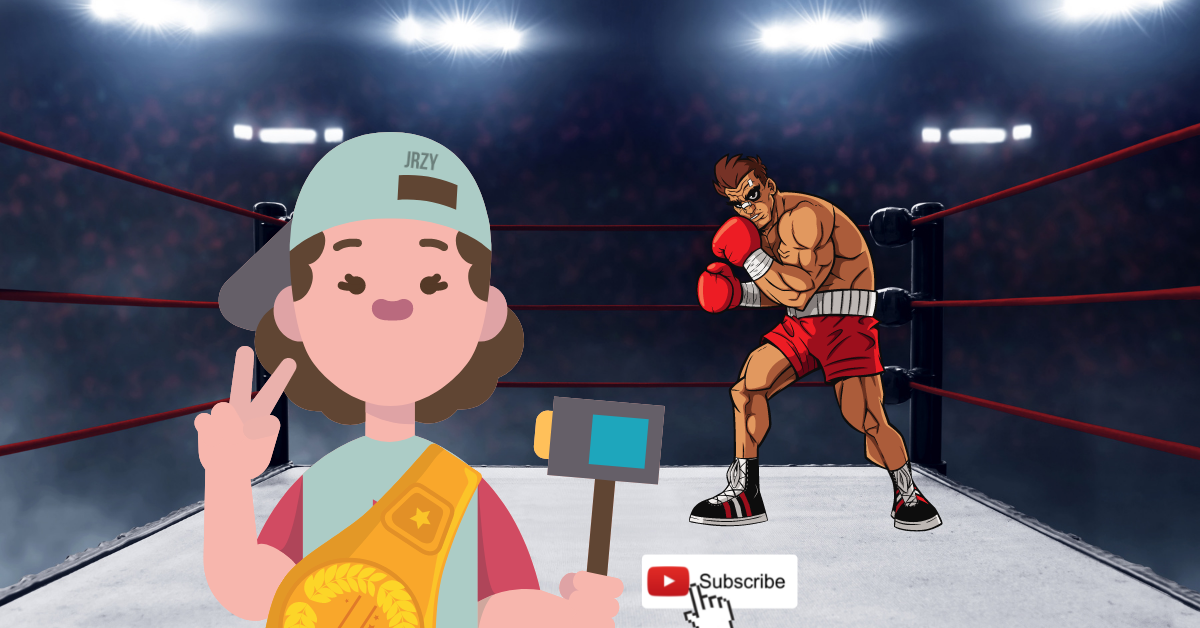 Boxing purists must also acknowledge the problems within boxing were plenty before Youtubers began merging into the sport. Corruption, incompetent judging, promotional gatekeeping amongst other issues should be addressed first before blaming Youtube boxing for “ruining” the sport.

With the power of internet virality now equating to dollar signs, it seems that being a social media celebrity opens many doors of opportunities with minimal other prerequisites. Mix that in with usual internet beefs often common amongst content creators, and it’s no surprise Youtubers turned to fighting exhibitions to create revenue outside brand deals and Adsense.

And while the target audience for these types of events are mostly children and teenagers, boxing purists respond in disdain as these exhibitions continue to infiltrate professional boxing spaces without the participants knowing the blood, sweat, and tears usually required to step inside a boxing ring.

The demand for Youtube boxing began in 2018, when infamous Youtube vlogger Logan Paul challenged British Youtuber KSI to a boxing matchup along with other relevant creators like his brother Jake Paul, AnEsonGib and TGFbros in the undercard. When news that the PPV generated over a million PPV buys reached UK boxing promoter Eddie Hearn, he decided to give these fights a home in his monthly streaming platform, DAZN. The 2019 rematch was promoted by Hearn, only this time it included professional boxers in the undercard.

Many professional boxers and boxing fans felt insulted that the fight headlined over two actual boxing championship bouts, claiming real boxers deserve the spotlight as results of their sacrifices, as opposed to undeserving social media influencers. Regardless of criticism, Hearn continued to capitalize on Youtuber boxing to raise DAZN subscriptions, also promoting Jake Paul vs AnEsonGib on super bowl weekend 2020, only this time, as a sanctioned professional bout and with Paul training with Hall of Famer “Sugar” Shane Mosley.

This time, the Youtubers served as co-main event, as Hearn hoped all viewers brought in by the spectacle would stay for the WBO middleweight title fight between Demetrius Andrade vs. Luke Keeler. Criticism from boxing purists persisted.

And despite criticisms, Paul infiltrated the boxing scene on a larger scale than anyone ever predicted. By landing PPV deals on streaming platforms like Triller and now Showtime Boxing as a professional boxer, Paul makes millions turning his KO victims into viral memes and knockout reels.

But labeling someone as a professional boxer when their opposition is other content creators or washed MMA fighters can be labeled as negligent as the state commissions who approve these bouts, especially when Paul has visibly improved as a boxer due to proper boxing training and sudden actual dedication to the sport.

Though any type of fighting can serve as entertainment, the phrase “You don’t play boxing” often reminds us of its truth with tragedies both in professional and unprofessional settings. In recent years, young boxers like Maxim Dadashev and Patrick Day died shortly after stepping off the ring, while others like Prichard Colon suffered permanent brain damage. Just this past November, a 20-year-old Las Vegas University student died of brain injuries after participating in a fraternity charity boxing match.

Regardless of the risks, exhibition amateur fights continue to gain popularity, such as the Social Gloves event YouTubers vs. TikTokers, which brought two platforms together with headliners Austin McBroom (Youtuber) vs Bryce Hall (TikToker) as the main event. However, with content creators facing others with similar skill sets and weight class, tragedies can hopefully be avoided.

In Mike Tyson’s popular “Hot Boxin’” podcast, Canelo Alvarez, expressed concern for boxing Youtubers, especially after Paul’s devastating knockout over basketball player Nate Robinson. Though Alvarez claimed to not have negative feelings about Youtube boxers, he said he didn’t agree with the fights being sanctioned, since Robinson could’ve died as a result of the knockout.

Alvarez also acknowledged he doesn’t necessarily feel any negative way about Youtube boxing, as there’s an audience for everyone and anyone.

Yet the question remains. Is Youtube boxing good or bad for the sport? And as with most things, the answer is complicated.

In the negative aspect, it’s unfair for professional boxers who’ve sacrificed a normal life to chase their boxing dreams to be overshadowed by Youtubers who simply have more marketability and are therefore a guaranteed  profit for promotional companies. It’s unfair Youtubers take over valuable spots that could’ve been for upcoming boxing talent. It’s unfair Youtubers get paid more than actual fighters themselves.

While all those negative aspects can be true and valid criticisms, boxing purists must also acknowledge the problems within boxing were plenty before Youtubers began merging into the sport. Corruption, incompetent judging, promotional gatekeeping amongst other issues should be addressed first before blaming Youtube boxing for “ruining” the sport.

Most Youtuber boxers don’t really have a direct positive effect on boxing, besides the argument that they may bring more eyes to the sport. Jake Paul, however, is outspoken about wanting to elevate women’s boxing, as well as taking pay cuts if it means getting undercard fighters properly paid for their bouts.

This past Thursday, Paul helped eight-division women’s champion Amanda Serrano secure a monumental fight as headliner against UK champion Katie Taylor. Paul took Serrano under his wing and signed her to Most Valuable Promotion, a promotional company he created.

Whether fans feel hate, love or indifference for Youtube boxing, it’s evident it’s not going away anytime soon. While Paul’s personality can be a lot to tolerate at times, it’s hard to not be intrigued by his fights and if he eventually faces an actual boxer, like he was going to before Tommy Fury dropped out.

If you want to insist he and other Youtubers are a plague to the sport, you can always choose to not support their ppvs, and continue to complain across all social media. Downside is, you’re still talking about it.