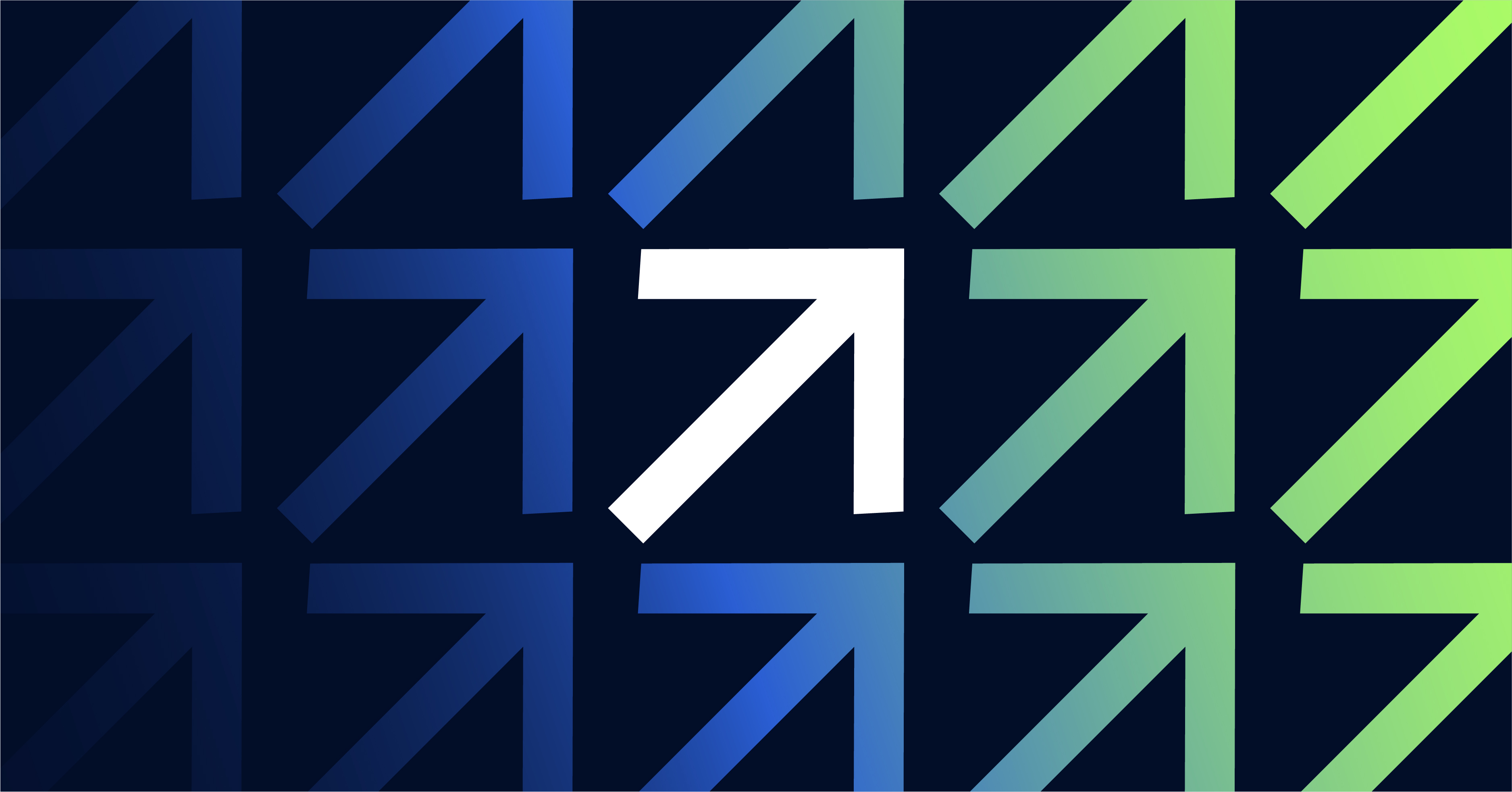 Brought to you by
JRZY
on
October 20, 2022
Category:
Amateur Athletics

Chase Hoffman, a three-time go-kart champion and stock car racer, is one of our wonderful athletes on the Athlete Advisory Board. He told his fascinating story of how he came to start his own go-karting team and how he has helped others thrive in this industry.

How did you get into racing?

Hoffman was born in Indiana, where he began go-kart racing at the young age of five, and eventually moved up through the stock car rinks. His father was behind him the whole way, and was always a great encouragement and inspiration to Chase. When Chase was fifteen years old, he moved to Florida and went back and forth between there and Indiana, until he eventually started his own family. His oldest daughter, Teckla (age 9) grew up watching him race, and took a great interest in it. Hoffman wanted to give his daughter a chance to try it out, and see if it was something that she really wanted.

How did your daughter get into racing?

When Teckla was 7, she competed for the first time and finished 5 out of 35, which is quite impressive. After she had expressed interest, Hoffman rented the track to see if racing was something Teckla actually wanted to pursue. Hoffman adds, “my wife was going crazy…she was really nervous, but ten laps go by and Teckla is already hitting my bumper telling me to go faster.” From there, Hoffman knew it was time for his daughter to experience her first race. At such a young age, Teckla evidently experienced the normal anxieties that anyone would, but she later came off the track smiling ear-to-ear.

How did your team come to be?

Hoffman’s love of racing and his daughter's interest inspired him to help people out and start a business to support others in the racing industry. It has become a huge team sport, as he had about 9 drivers last year that stayed with their team and tried to take nationals this year.

What is one problem you often see athletes facing in your sport?

Racing is such a money-organized sport, and it is very expensive to race as well. Because it is so expensive, sponsorships is something that Hoffman feels he has struggled with, and he tells an amazing story of how he was able to turn his situation around. Him and his family were at dinner one night and there was someone sitting next to them who was wearing a racing shirt. They got to talking and the man said that he has always wanted to sponsor a race team. Hoffman replied “here’s your chance,” and explained who he is and what he does, and he is now sponsored by a high-end landscaping company in Florida. One of the reasons Hoffman wanted to create a racing team/business was to help others financially and create a team with passion and drive. Because racing is such a money-organized sport, financial issues are always the biggest crutch. You have people donating lots of money and people who are trying to pay their way to advance through the ranks, but it is not always the person with the most money that wins. He is always trying his best for his daughter to get seat time and for kids to progress in the sport. Hoffman adds, “it’s being at the right track at the right time that is looking for real talent.” It is much better to succeed on your own and beat the wealthier people who are paying to win because you know your victory is truly deserved and it makes it all worth it in the end.

There is a lot of time invested in driving to the competitions and in result, high fuel costs as well. The local races are usually every weekend, but the bigger state races occur every year. For a typical pro-event, you show up Wednesday and practice Thursday, to then see if you qualify for the competition on Friday. Sometimes you show up and invest all this time and money to not make the race. The races can often become quite pricey as well. Hoffman expressed that a lot of the time, there are people that charge you $500 per day just to change your tires.

Are there different age groups for competition?

Yes. The first age group is the novice age range, which is ages 4-7, and then 7-10. After the novice age group is Junior 1, 2, & 3. The hole gets bigger and the power goes up as you go up in the rankings. For the adult age groups, there are sometimes weight requirements as well because you cannot have an 18 year old who is 110 pounds competing with someone who is 30 and 150 pounds. When it comes to gender roles as well, Hoffman adds that racing is a male-dominated sport, so he is especially proud of his daughters racing accomplishments. With the women who are involved in racing, Hoffman feels extremely lucky that Teckla has role-models to look up to, especially since it is a male-dominated sport.

How do you and your daughter prepare for the races?

Hoffman is constantly instilling optimism and encouragement so that Teckla can become confident in preparation for the races. He ensures that she stays focused before a race by giving her some down time to play and calm her nerves. About 30 minutes prior to the race, she suits up, watches the others race, and gets in the zone. For a nine year old girl, it really is a mental challenge to gauge yourself in the zone and really understand the competitiveness of these races. For Hoffman, it is much easier to prepare for the races since he has so much experience. He is able to put his helmet on and get right in the zone.

Do either of you have any rituals before a big race?

Hoffman has a favorite pair of jeans that he likes to wear for his races. To get in the zone for the races, Teckla usually watches her favorite movies on repeat days proper to the race. Hoffman adds that she is always playing with her babies before the race as well. “She likes to do what every normal nine year old girl does, but then she goes and competes in racing competitions.”

What is your dream? Has it always been the same?

Hoffman’s ultimate dream was to make it to NASCAR, but now his dream is to help his daughter follow her dreams. He loves what he does, and it would absolutely be his dream to see his daughter happy and succeeding in whatever she pursues.