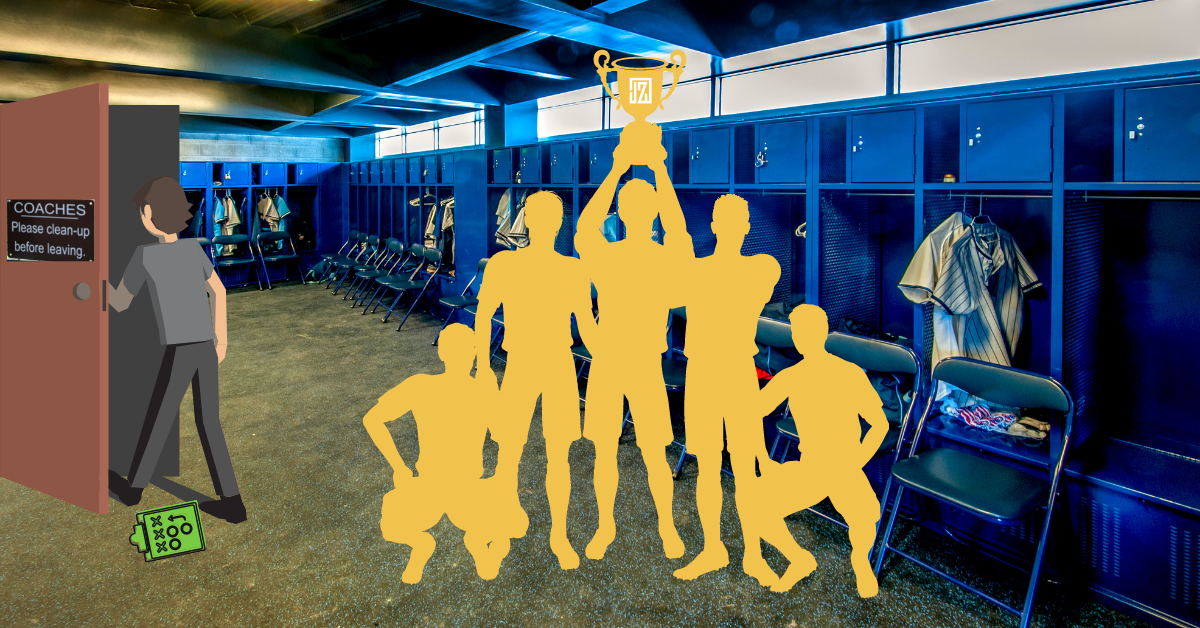 Coaching Interviews In Season: Which Way Are We Headed?

If this one-year experiment gets adopted, will more and more coaches have one eye on another job and one foot out the door before the regular season ends?

Brought to you by
Tom Hoff
on
September 25, 2022
Category:
Sports

This year, the NFL is running an experiment in which they allow teams to interview head coaching candidates in the final two weeks of the season.  NFL teams are only permitted to use this exception if the head coach who began the season for the team is no longer employed (Sup, Urban Meyer), or if there has been public notice that the coach will not return next year.

We should respect the NFL for trying this out for one year and for publicly saying that it’s just a one-year trial as of now.  Leagues should always be willing to experiment with new initiatives on a short-term basis and run the risk of failure.  That’s how innovation happens, and sports leagues are no different.

I do worry, though… where does this end when it comes to football coaching?  Admittedly, part of my concern (ok, most of my concern) stems from what we saw in college football six weeks ago.  The best coaches in the league left their teams right before Bowl season.  In the case of Brian Kelly, he may have cost his team a chance to compete in the College Football Playoff by leaving early.  Lincoln Riley left Oklahoma when the entire state was still licking its wounds from a devastating loss.  I can’t blame either of these guys too much, because that’s the current landscape in college football.  But man, I feel bad for the players.  Your season isn’t even over yet, and your coach throws up the deuces?  At least, there’s gotta be some sort of way that a coach can agree to finish out the season at his current school before he officially leaves.

In fairness to the NFL, they have been doing the “let the coach finish out his current season” thing for awhile now.  Buddy Ryan, the defensive genius who was the defensive coordinator for the legendary 1985 Chicago Bears defense, told his team the night before the Super Bowl that he was leaving after the big game to become the head coach of the Philadelphia Eagles.  He had kept the news under wraps until that point, didn’t admit it to the public until after the game, and then still coached his heart out in the Bears’ 46-10 rout of the New England Patriots.

So these departures can be done well.  Coaches have demonstrated that they can agree to leave before the end of their seasons and still give their teams all they’ve got. The second-to-last week of the season is a month-and-a-half before the Super Bowl, which is a long time for guys to be planning their exit and still give their current teams their very best.  If this one-year experiment gets adopted, will more and more coaches have one eye on another job and one foot out the door before the regular season ends?

Slippery slope arguments are often weak, and let’s hope that we look back on my argument here as being incredibly weak in hindsight.  I just worry that we will continue to live in such a fast-paced world that we may actually get too forward-thinking, in a matter of speaking.  And I hope that no NFL players have to learn that their coach is leaving by news report and by text message before their playoff season has concluded, as Notre Dame’s players did with Brain Kelly.