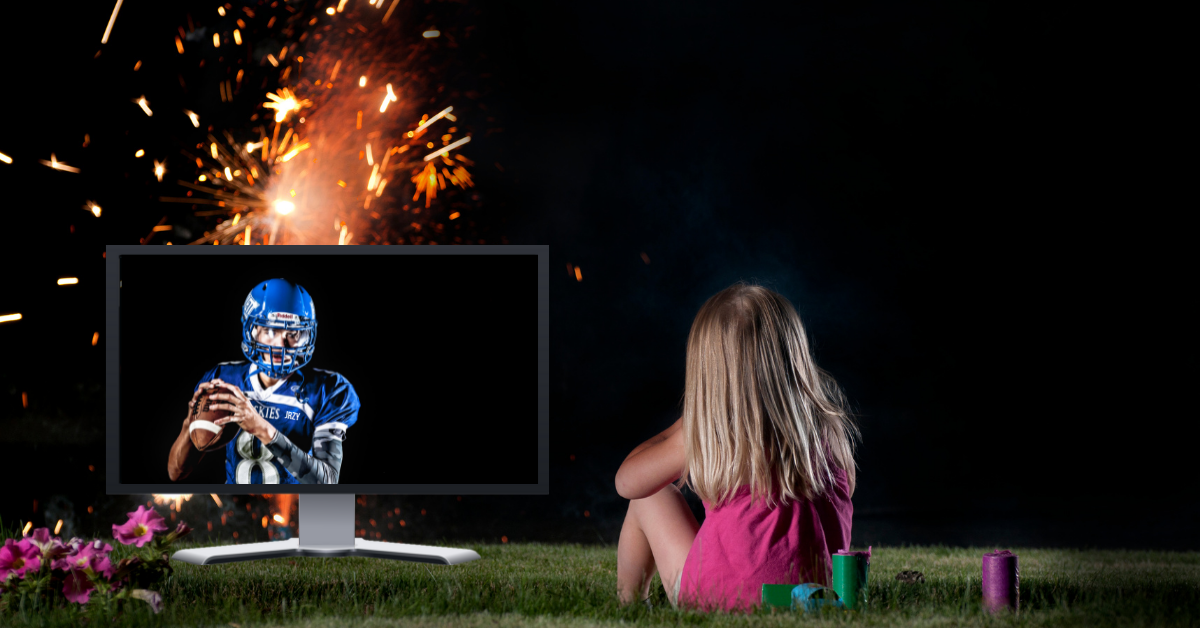 The CFB playoff schedule is set through 2026, but the NCAA would be smart to avoid NYE altogether after those dates.

This season, the College Football semifinals were on New Year’s Eve for the first time since 2016.  The National Championship just happened this past Monday night, but for now, I’m interested in what happened in the semifinal games that got Georgia and Alabama to the natty.

Since the mid 2010’s, the NCAA’s decision to put semifinal bowl games on New Year’s Eve has been panned.  The NCAA hadn’t done it from 2017-2020, but they decided to go back to NYE for the 2021 season, because it was a Friday this year.  Similarly, next year’s semifinals will also be on NYE, because that will be a Saturday.  But is this scheduling a good idea?  When college football announced it back in 2015, the move was largely panned, and the ratings dropped significantly in 2015.

Granted, it’s not a huge dip, and I don’t think ESPN executives are going to starve if they only have 16 million viewers instead of 19 million. But is New Year’s Eve really the best time for these semifinal playoff games?

I’ve always been a little skeptical of this way of doing it ever since the 2015 ratings were 40% down from 2014.  Here’s why: Does a day of the week even matter between Christmas and New Year’s – especially in a post-March 2020 world where everyone works from home around the holidays?  Be honest – did you even remember that Christmas and New Year’s Day were on a Saturday before reading this blog?  If someone is determined to watch the college football semifinals, they aren’t going to have a harder time doing so if New Year’s Eve is a Tuesday, rather than a Friday.

The point here is that New Year’s Eve isn’t the right day for these games.  People have plans to celebrate the New Year, and whether NYE is a Tuesday or a Friday doesn’t change people’s ability to move around those plans for the college football playoffs.  The CFB playoff schedule is set through 2026, but the NCAA would be smart to avoid NYE altogether after those dates.