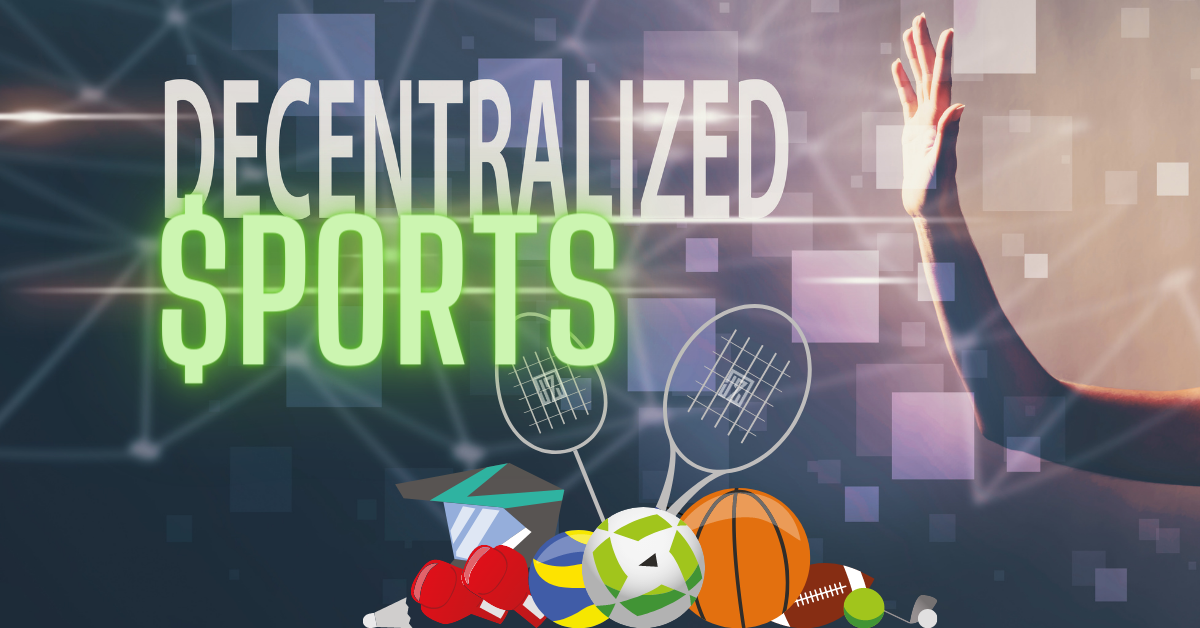 Decentralization Could Put Billions Back Into The Pockets Of Athletes

Instead of allowing the riches they generate to be siphoned off, decentralization could pump billions of dollars back into the hands of athletes, their communities, and their causes.

By
Issa Hall
on
September 25, 2022
Category:
Impact Of Sports

JRZY is on a mission to decentralize sports.  ‍

We’re passionate about bringing athletes a greater share of the commerce they create for an ecosystem that is fully dependent on their labor and efforts.

When we say decentralization, we’re referring to bringing a much larger share of power and revenue to athletes.  Athletes should own more of the riches they help generate.

Athletes are an irreplaceable energy source for the leagues they power.  Right now, athletes are being siphoned off by corporate entities and the other opportunists that greedily see them as a commodity.

One of the most egregious examples is the NCAA’s refusal to share revenue with or pay athletes despite billions of dollars in revenue and the ability for universities to pay their employees and coaches millions of dollars and then claim they cannot afford to pay the athletes they depend on their fair share.

Why share the money if you don’t have to?

Many teams are run like professional clubs with the NCAA landing billion dollar television contracts from advertising in addition to the revenue from selling out hundred thousand seat stadiums while still claiming they can’t afford to share anything at all.

Just like natural resources that are finite and exploited by the few, athletes possess some of the same qualities and have the potential to be huge economic generators for their communities if the Vise Grip of exploitative entities didn’t have a stranglehold on the funnels of revenue and success.

Athletes are also ever activating their power and leveraging their ability to impact issues that reach well beyond their athletic responsibilities.

“The power of sport on a global scale has the power to change and shift lives using a universal language we all share and understand.  By increasing the opportunities of sport, we’re also providing better futures, opportunities, and chipping away at poverty on an individual and on a global scale.”

A high profile athlete through their own individual success is a literal power plant for opportunities that otherwise are not available absent their special athletic ability.  There’s a reason agents, financial advisors, and so many

Athletes have a unique capability of generating tons of revenue and attention for their efforts and are uniquely positioned to be the biggest gainers from decentralization.

Working together, athletes can have a greater outcome in labor deals and garner greater shares of revenue that they can and will use to benefit their communities, not just the usual poachers of their efforts who may not even be willing to hire these same athletes to work for the same team they play for.

Many athletes are able to leverage their success into endorsements, venture capital, schools, clothing brands, and much more.  Instead of allowing the riches they generate to be siphoned off, decentralization could pump billions of dollars back into the hands of athletes, their communities, and their causes.