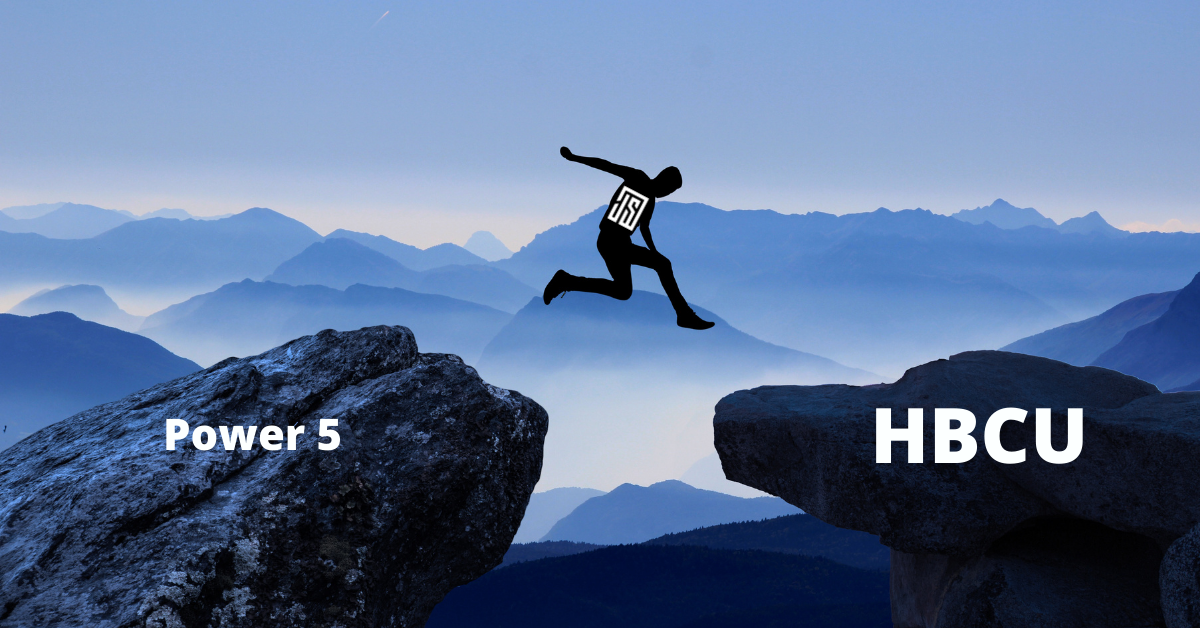 Did NIL Trends Cause A Jump From Power 5 To HBCU?

While Jersey Sponsor grew by over 600% in Q3, bringing hope to those who are often overlooked and empowering them in the process is one of our greatest accomplishments. We hope to continue powering the trend of HBCU athletics & NIL rights being leveraged in new ways in the future.

By
Madison Savarese
on
September 25, 2022
Category:
Stats And Data

Many of these 4 year universities are smaller schools including Liberal Arts Schools, HBCUs, and Seminary/faith based schools. The two year intuitions include JUCO, Community Colleges, Technical Schools, Beauty Schools of America and the NASCAR Technical Institute.

Recently we found that 20% of all HBCUs nationwide are represented by users on Jersey Sponsor. The importance of this representation on the platform is also a representation for the athletic opportunities that exist at HBCUs. Recently we saw the number one football recruit, Travis Hunter, commit to Jackson State (HBCU) after flipping his commitment of 2 years from Power 5 powerhouse Florida State.

As written in the New York Times, when asked why he changed his mind “Hunter said he had flipped his commitment to Jackson State because it would allow him to “light the way for others to follow.” He added: “make it a little easier for the next player to recognize that HBCUs may be everything you want and more.”

Jackson State coach and NFL Hall of Famer, Deion Sanders, has been active about trying to help his players profit off their NIL since the NCAA ruling earlier this year. With a coach as exciting and passionate as Deion Sanders it’s no wonder that Hunter was won over by the idea of the smaller school and big NIL opportunities. Hunter may have launched recruiting into a new era that doesn’t rely on Power Five programs but bigger NIL opportunities. It will be exciting to see more collegiate athletes considering smaller schools and NIL opportunities over Power Five programs that have historically had more recruiting power.

While Jersey Sponsor grew by 600% in Q3, bringing hope to those who are often overlooked and empowering them in the process is one of our greatest accomplishments. We hope to continue powering the trend of HBCU & NIL rights being leveraged in new ways in the future.