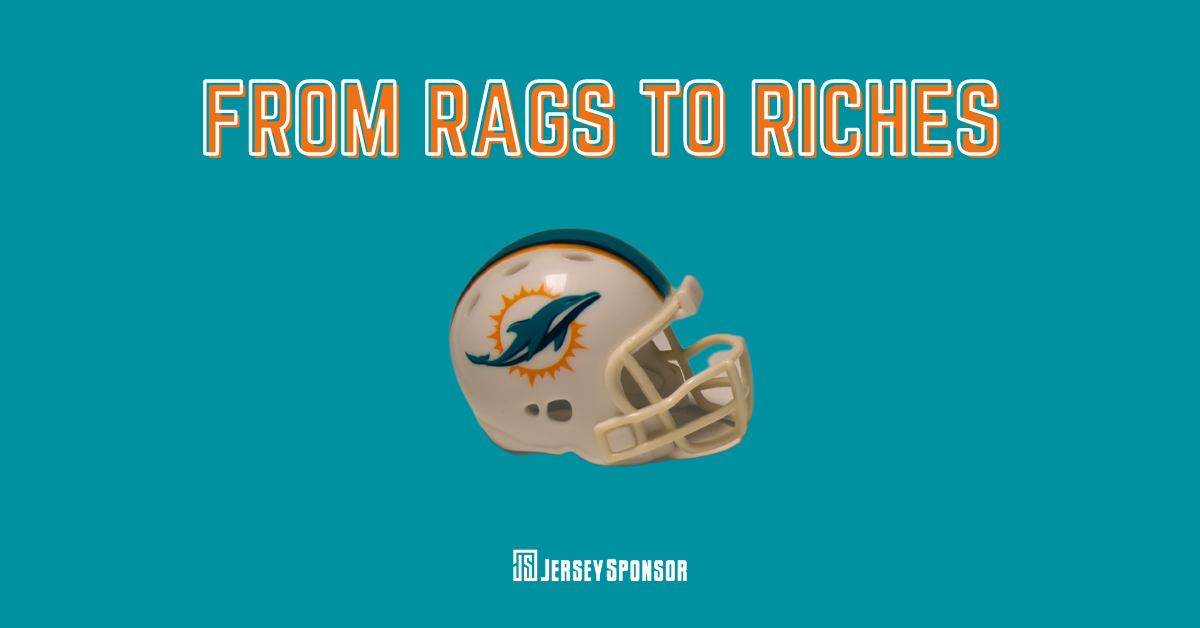 From Rags To Riches

The Dolphins have turned around a poor season into a winning streak that could lead them to the playoffs. Will they be able to continue the trend in the next weeks?

From rags to riches - how the Miami Dolphins have surprised football fans all over the country with 5 consecutive winning weeks.

The Miami Dolphins went from being a laughable team, holding a record of 1-7 and losing to teams like the Jaguars (2-10) and Falcons (5-7). People had no expectations for this team to get anywhere near entering the playoffs and even their own fans made memes on their suffering.

However, on November 7th, a new team looked to rise from the bottom of the rankings. The Dolphins beat the Texans, not a huge win because the Texans were also in rough shape but still, a win is a win. But as a huge surprise to almost all football fans in the nation, the Dolphins beat the almighty Ravens the week after with a 22-10 score. This game was the true wake up call for the Dolphins fans that maybe their team did stand a chance to join the playoffs.

After the game against the Ravens, the Dolphins won against the Jets, the Panthers, and the Giants. Although not the greatest teams in the NFL, the Dolphins have shown growth with their play method that show great possibility of winning a position in the playoffs.

One of the main changes the Dolphins have had is the return of their quarterback, Tua Tagovailoa who has been on and off throughout the season due to injuries. Tua’s return has seemed to boost not only morale but overall play-calling success in general. In just the games against the jets, Panthers, and Giants, Tagovailoa passed for 747 yards yards and 5 touchdowns. Tua’s efficiency as a quarterback has allowed the offensive line and the wide receivers to succeed at a much better rate.

Other reasons include the defense improving tremendously and finally consistently showing up the aggression needed to succeed. Also, rookies like Jevon Holland have stepped up to the plate and shown their skill with interceptions, tackles, and fumble recoveries. Also, wide receiver Jaylen Waddle has made impressive contributions to the team with consistent catches and YAC.

The Dolphins are turning a poor season into a winning streak that could lead them to the playoffs. Will they be able to continue the trend in the next weeks?