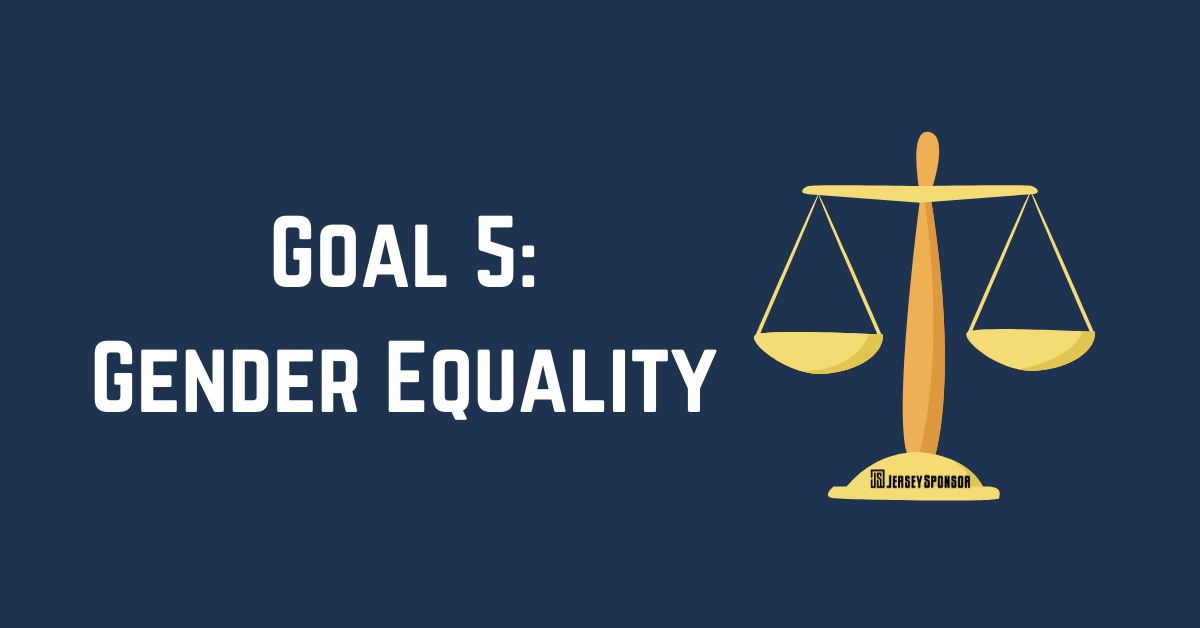 While the gender gap continues to divide men's and women's sports, it is still the place where we can see the biggest positive impact.

By
Madison Savarese
on
September 25, 2022
Category:
Impact Of Sports

While society continues to be held back by gender in-equality it is important to understand that sports was one of the first places (stat) that men and women were on a “more” level playing field. While women and the LGBTQ community continue to fight for equal rights it is important to recognize the strides we have made in sports in the past decade.

Both in the front office of sports teams and on the field we have begun to see a shift in recognizing the importance of how equality on the field can lead to greater society shifts off the field. In our society our sports stars are the leaders of many generations. They are our household names and people we aspire to be more like.

So when someone like Kobe Bryant takes such an active role and interest in women’s sports it shifts the mentality of a generation of people. Those that admire him in business or on the field began to see that women’s sports was entertaining! In many cases, even at the professional, level women have less resources’ and have to work harder to get to the same “level” of men’s sports.

This can be displayed through the 2021 NCAA Women’s Basketball Championship game. When one of the players posted on TikTok about the disparity of women's gym equipment while they were competing in the same NCAA Tournament. Which brought to light other discrepancies like how women’s sports have to be designated as “womens” vs. The men’s tournament which was just called “the” NCCA Final Four.

While the gender gap continues to divide men's and women's sports, it is still the place where we can see the biggest positive impact. Because the change of a few rules, language and resources can trickle down to thousands of other athletes both in the US and internationally. While sports has a lot of work to do it is important that we know that this is a way we can bring attention to gender equality to our communities and internationally. Then maybe we can begin to see this impact spread throughout our workplaces, schools, and so much more.