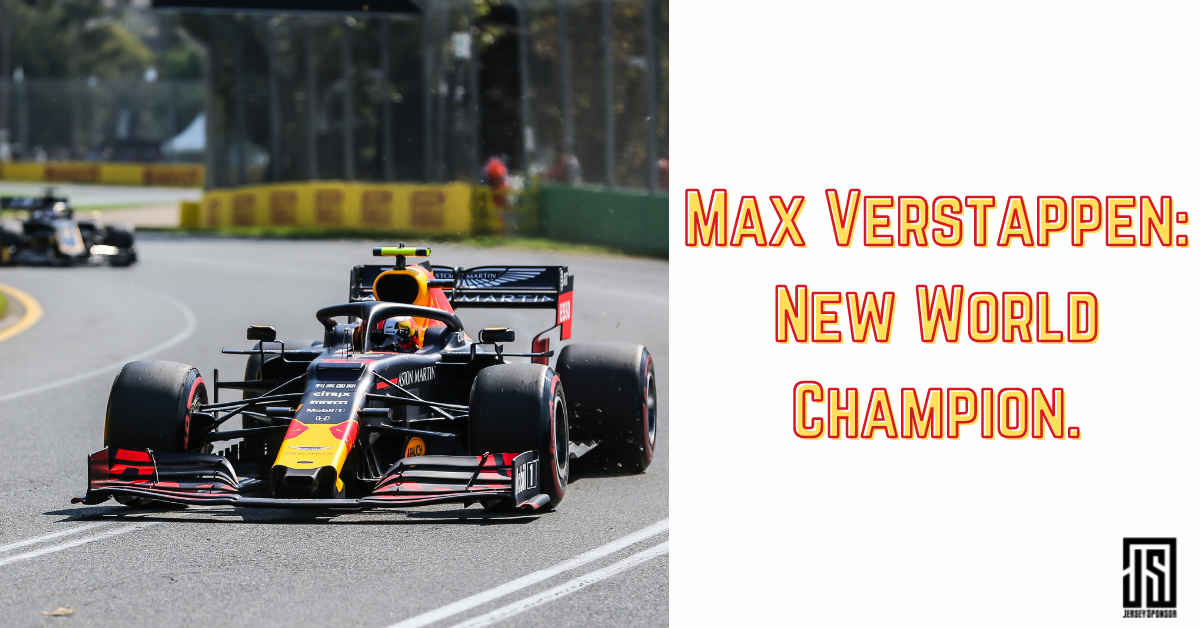 The Formula One Abu Dhabi race this weekend was nothing less than a huge surprise for most people. Here's a breakdown of what happened.

The Formula One Abu Dhabi race this weekend was nothing less than a huge surprise for most people. Although Lewis Hamilton, driver for Mercedes, has been winning throughout the season, Max Verstappen from Red Bull has put up a tough fight.

Before this weekend’s race, Hamilton and Verstappen were tied with the same amount of points (369.5) which has only occurred once 71 years ago with Emerson Fittipaldi and Clay Regazzoni. This tie between the top racers made this weekend’s race even more intense making this a winner-takes-all race.

Throughout the Abu Dhabi race, Lewis Hamilton held a steady lead in front of Max Verstappen but Verstappen kept fighting his way to go head to head with Hamilton. Verstappen, with the help of his Red Bull partner SergioPerez putting up some defense against Hamilton, was able to get close toHamilton (1.2 seconds behind).

Also, Verstappen had the luck of a crash which then allowed him to have the last intense lap next to Hamilton and finally surpass him, leading him to become the world champion. However, things did not go as smoothly as they seem at the end of the race.

Mercedes was upset with the final results seeing as a safety car was released and Verstappens last lap “should have not counted”. These accusations were so real for Mercedes that they even submitted a protest but was evidently rejected. This same safety car was the one that did not allow Hamilton to pit which made him use his worn out tires to finish the race.

For both racers, this very race was the one that would show who was best as they were both headlining the entire season. Hamilton, although one of the best racers to join Formula 1, was literally seconds away from becoming the champion. Verstappen was able to fight his way through the laps and finish strong to be named winner.

Even though this race declared Max as champion, everyone knows that both elite racers have become big in the history books of Formula 1 and will continue to surprise their fans in the up coming future with their rivalry.