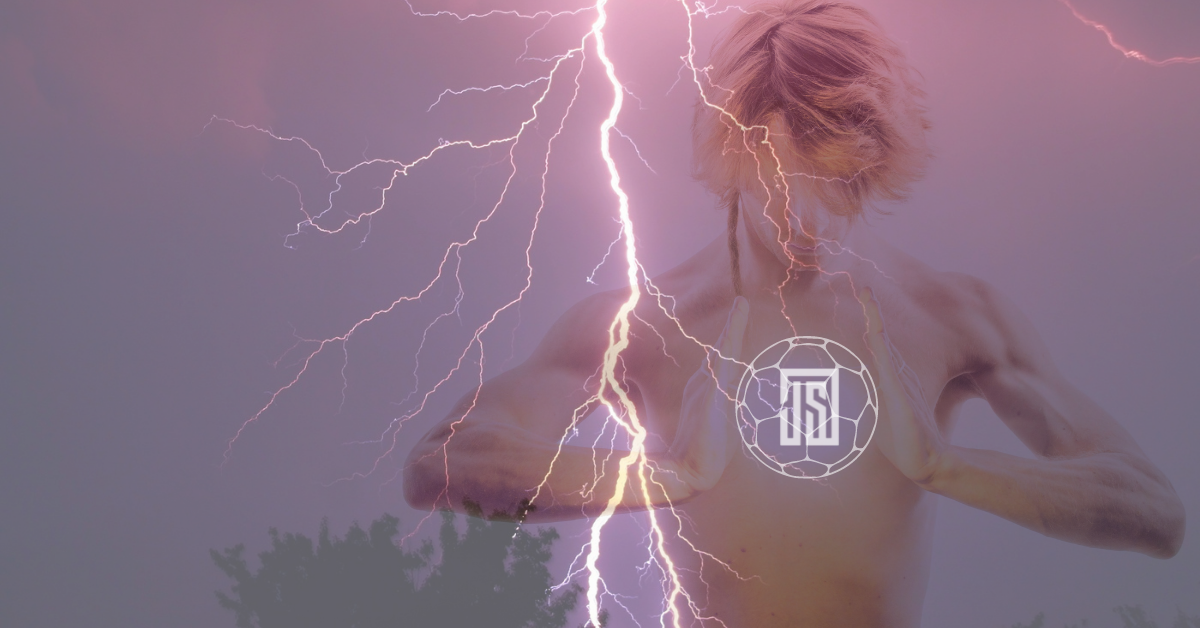 Sports are star driven and social networks have increased the power of individuality. Ownership of ourselves, our content, our voices, and our leverage is what will continue to evolve.

Brought to you by
Issa Hall
on
September 25, 2022
Category:
Impact Of Sports

*A response to Linkedin.com’s 29 Big Ideas That Will Change Our World In 2022, how in 2022 “Athletes will flex their muscle over teams and leagues in fresh ways” (Responses in bold)

In recent years, the world’s top professional athletes have grown more emboldened when it comes to decision-making about where and under what conditions they play, and how teams and leagues operate. Expect this sway to only grow in the coming year.

We could say this better by just acknowledging the fact that now the people who’ve earned their power and have become aware of the influence they possess are increasingly able to leverage it to impact their own lives and business dealings and are using it to influence their personal affairs.

Lucrative television deals have translated into seismic pay increases for top athletes. And social media has offered athletes a direct line to fans.

Are these really pay increases or a more fair revenue sharing position?  If the revenue isn’t being split with athletes (who we are actually tuning in to watch) it would just be going to corporations and non athlete entities that would otherwise be reaping the benefits and exploiting their position over athletes.  See our previous article:  It’s Time For the NCAA To Share Revenue

And further, social media has now given athletes a direct understanding of the value they bring.  Prior to social media, the individual impact of an athlete wasn’t a metric an athlete could easily bring to the table in a tangible way.  With social media now being a normalized and visible platform with increasingly tangible metrics and profits to be gained from audiences and followings, the information is now impossible to hide and impact undeniable.

NFL superstar players now expect to be consulted by team owners about coaching decisions, recruiting and even executive choices. And last year, the NBA’s James Harden wanted to leave the Houston Rockets — despite the team giving him an active voice in all of its major strategic decisions. When Houston declined to trade him, he turned up late to camp, flouted COVID protocols and publicly criticized the team. By January 2021, he was a Brooklyn Net.

Let’s be clear, the player that everyone comes to see play in this scenario is James Harden.  With many employees understanding the power they hold and the leverage they possess and the value they bring to organizations, this is more in line with how society is changing as a whole.  This has been more than exposed during the current “work shortage” and workers not being thrilled to return to jobs under subpar conditions.  With Forbes stating that The Labor Shortage Is A Quality Jobs Shortage.

The days of athletes and workers in general being treated as mindless commodities are quickly passing, and in this age of social influence, athletes are now using the same tactics that are routinely used and promoted in capitalism as simply asserting their right to get paid what they are due.  We’re definitely not going to blame athletes for playing the same game.

When adding one player like Tom Brady or Lebron James is the difference between winning a championship and not making the playoffs, or by adding one player can spike ticket prices and sales, it’s very fair that athletes are getting more comfortable with their place and their leverage in this ecosystem.

This extends to social causes. NBA players put the Black Lives Matter movement in the spotlight in 2020 at the Orlando basketball bubble. Euro 2020 soccer players effectively banished soft drinks from news conferences at the championship.

Athletes are realizing the power they hold and the responsibility they possess as human beings to use their powerful platforms to affect change.  They have accepted the burden and have understood their ability to leverage their platform and have decided that some things are just that important.  We’re coming to understand this even clearer as a global community.  Those who hold power also have the ability to use it for good, which is what athletes have done countless times.  Once again leading the charge and being activists for change and for good that impacts society.

In previous times, such efforts would be squashed by team and league execs. But social media has shifted the narrative in the player’s favor.

Decentralization is the theme of the future.  Sports are star driven and social networks have increased the power of individuality.  Ownership of ourselves, our content, our voices, and our leverage is what will continue to evolve.  Adding crypto and NFT’s to our digital personas, the digital world evolving into the metaverse, and the importance of privacy and decentralization at an all time high, we hope to see, foster, and support more of this movement.