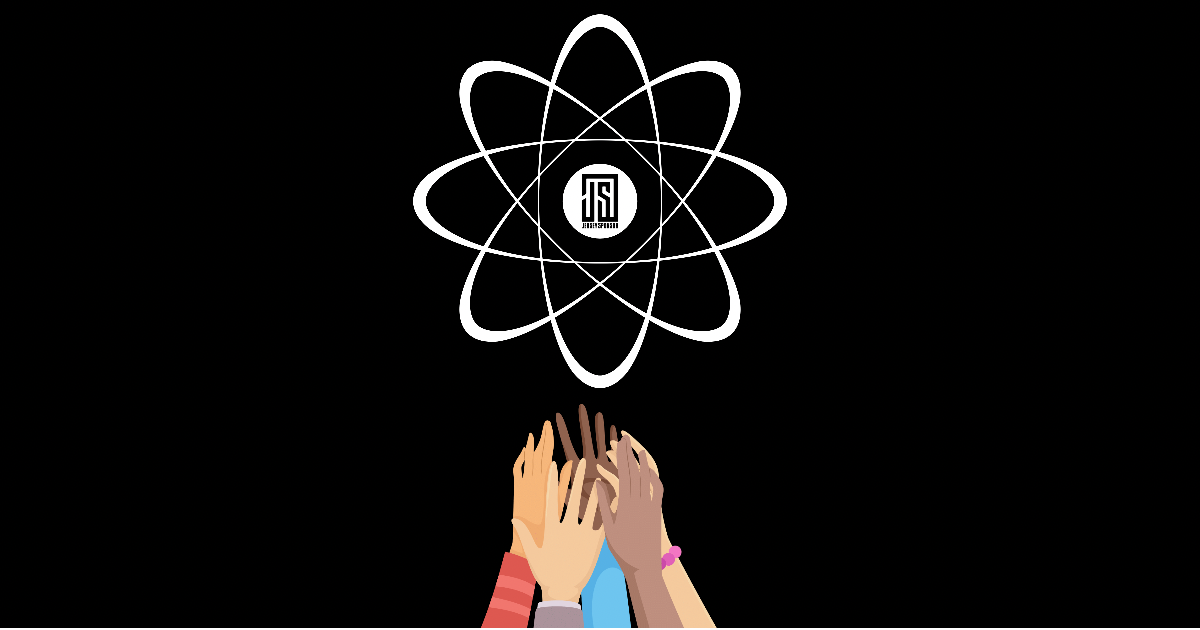 How We Activate Critical Mass to Bring More Opportunities to Athletes

Our Lineup feature is powered by the theory of critical mass and is what sets Jersey Sponsor apart.

Critical mass can be described as the amount of energy (or adopters) needed before a desired result or chain reaction may occur. A real life example using our society is that in order for critical mass to take place the collective action of individuals must be taken together as a group in furtherance of a shared common objective.  It is the critical number of personnel needed to affect policy and make change as an influential body.

Some everyday examples of this are voting, petitions, labor strikes, leverage negotiations, going viral, and.... gaining traction for your startup to reach the masses.  The math says that if you can show you have enough people or influence in your possession you should then be able to activate enough leverage to theoretically overcome any obstacle.  There's also substantial value in your opponent making sure you are never able to activate this leverage.

So basically, if you’re able to attract enough numbers and share information in real time against a common opponent what is most important is that they are able to understand your threat and that you will prevail therefore gaining critical situational leverage. The weapons typically used against a system of this nature are economic making these types of actions easy to extinguish when resources and information are so lopsided.

If you don’t have access to the information to understand and process your bargaining power and you depend on an entity with objectives adverse to your own for your economic survival you’ll always find it difficult to outmaneuver those with the upper hand.

Theoretically, if an economic dependency is neutralized the dependent party exponentially increases their leverage by taking away the weapon being used against them.  Better yet, it’s not a direct economic neutralization that needs to occur ONLY the THREAT of neutralizing the weapon that is needed to bring a body aware the actual risk of losing their advantage to the negotiating table.

It’s one of the strongest dynamics that modern power structures depend upon.  Divide and conquer, keep people separated, and break the little sticks before they ever combine into an unbreakable bundle. We’ve heard this before from Aesop’s Fables, “There is strength in union. Sticks in a bundle can't be broken but sticks taken singly can be easily broken. Same applies to people.”

Why is this important and what does this have to do with Jersey Sponsor?

Because using this scientific theory, we’re using it to create the technology that allows our users to reach greater heights and generate new opportunities. Take an individual who has a very small social presence but does has a network that if combined with other similarly situated individuals with a similar audience could really draw some attention.  It could be for a sponsored opportunity strictly to make money, to support a cause, or even a fundraiser.  There are many benefits to this system and people just need the proper environment and a little creativity to get used to a power they didn’t even know they possessed.

Or imagine individuals understanding and knowing the critical mass needed to accomplish an objective and how many of their friends they’ll need to invite to eventually receive a sponsored opportunity.  What’s known is that the owner of a very small audience approaches a nearly zero likelihood of success attracting a sponsored opportunity (personal knowledge) with ever increasing chances indicated by the growth of either their audience or the individuals who join their group.  We also know that as people continue to join the group there’s a very specific number that will eventually  attract real sponsorship opportunities.

This is why critical mass is so important. There's always a certain number of participants that must be activated in order to get your startup funded, your candidate in office, your worker's strike respected, or your lineup sponsored.