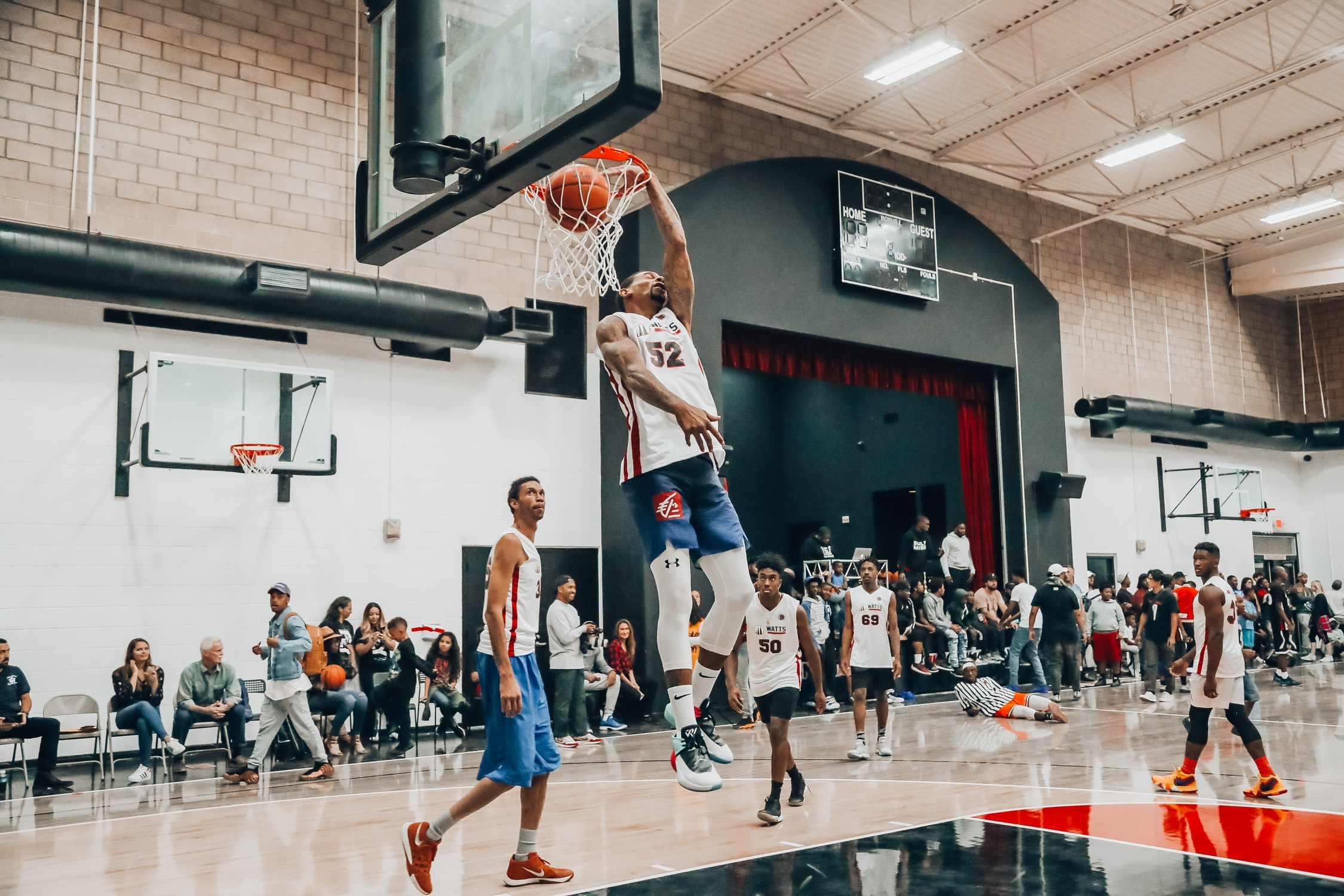 How Jersey Sponsor Caters to ALL Athletes

We often spend so much time promoting mainstream professional sports like football, basketball, and baseball that some extremely talented athletes become overshadowed.

Brought to you by
JRZY
on
September 25, 2022
Category:
Resources

We often spend so much time promoting mainstream professional sports like football, basketball, and baseball that some extremely talented athletes become overshadowed. Between seven-figure salaries and massive endorsement deals, professional athletes in mainstream sports often make exponentially more than professionals in lesser-known sports. While we certainly shouldn’t discredit the opportunities and entertainment value generated by mainstream sports, it’s fair to say that ALL athletes should have an opportunity to showcase their ability to sponsors and large-scale audiences. That’s where the Jersey Sponsor platform becomes a valuable resource.

Many people assume that most Olympic athletes draw a respectable salary; however, statistics would indicate otherwise. Beyond those that have endorsement deals and a large media presence, many Olympic athletes receive little to no monetary compensation for competing. As many as half of the U.S. track and field athletes ranked in the top 10 make less than 15,000 dollars annually. The rest may receive no compensation at all. These are the same people who are considered the greatest athletes in the world. So, how does Jersey Sponsor drive awareness for underpaid athletes?

Our platform allows athletes of all levels, sports, and ages to develop their own personal brand and showcase their talents that make them worthy of sponsorship deals. As aspiring fitness influencers build their social media presence, Jersey Sponsor can aid in pairing those influencers with brands that they’re a perfect candidate for. Our user-friendly matchmaking technology allows athletes to apply for any posted sponsorship opportunities that may seem well suited to them. Users with exceptionally strong profiles will even be sought out by sponsors themselves.

How exactly does this help all athletes instead of just the big-name ones? At Jersey Sponsor, we’re trying to build the largest network of sponsors and athletes in the world. That means that the possibilities will be endless. Many local restaurants, retail stores, and businesses will gladly sponsor athletes in their own community but lack a convenient medium to find them. Jersey Sponsor can help users establish these key connections. Our platform can help a talented runner connect with a local shoe store, or help an elite powerlifter connect with a small supplement company. Our goal is to give athletes the greatest amount of opportunities in the easiest way possible.

If you or your team simply need assistance with athletics-related costs or want to contribute to a charitable effort, our fundraising platform is completely free to use as well. The benefits of using Jersey Sponsor over a service like GoFundMe lie in the fact that we allow you to completely personalize your profile so that people can learn all about you as an athlete and individual. The chances of receiving donations are far better when people feel like they know you personally.