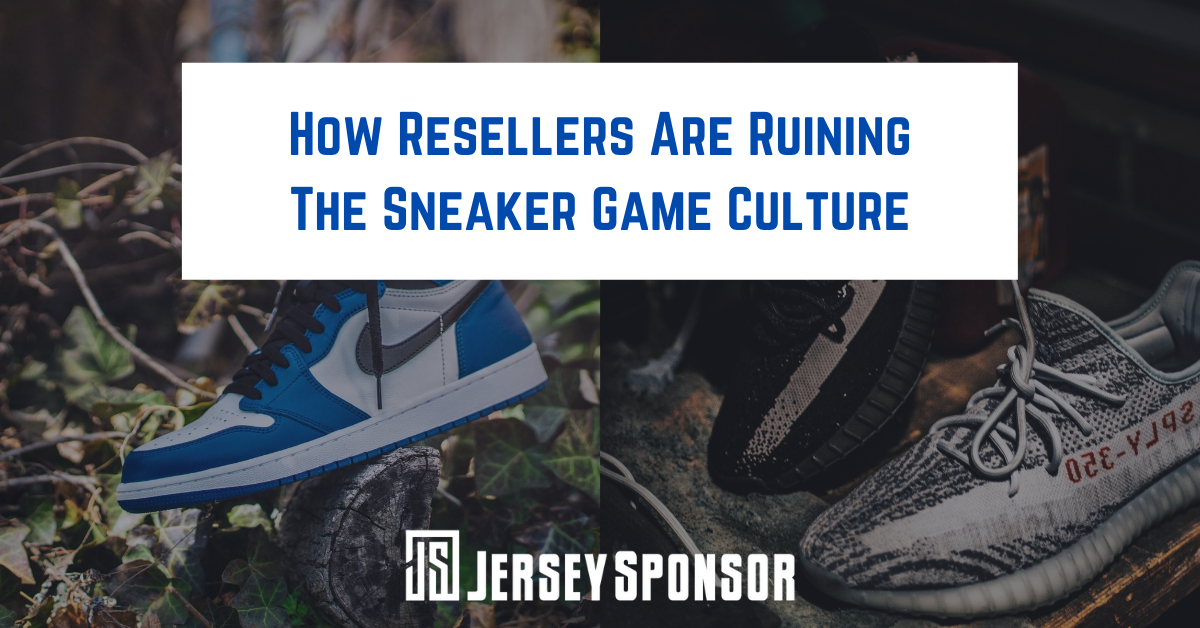 How Resellers Are Ruining The Sneaker Game

The reselling game has made this close to impossible for a large percentage of the people fighting for a pair.

It’s a no brainer that younger people in this generation and especially Gen Z are heavily influenced by trends. Nike and Adidas, for example, have been at the top of multiple trends with their Yeezy and Jordan collections. New shoes drop, they get attention, and people add them to their wish list hoping to land a coveted

However, the reselling game has made this close to impossible for a large percentage of the people fighting for a pair. Reselling for sneakers is when people are able to buy a lot of the original dropped sneakers at regular price and then resell them for almost triple the price to people who want the shoes once they’re sold out and “exclusive”.

Not only do resellers sell you the shoes at a crazy price, but they take almost every opportunity away from regular people getting the drop shoes at normal price. Many resellers have bots that work for getting a lot of the shoes that drop so even if you’re signed up the second the drop begins, most bots take the pairs available to people.

A lot of people have begun to lose interest in the real shoes because they don’t stand a chance against resellers. It is now becoming a popular trend to get fakes online that look very similar to the actual shoe that they want without having to pay the tremendous price offered by the. resellers who have bought all the pairs of shoes.

What started off as a way for people to increase their fashion sense and grow their love of sneakers has now become an unfair game of playing luck where there is barely any room for regular people. Resellers have not only taken almost every opportunity but they have taken the basic joy of getting a pair of sneakers of your liking.