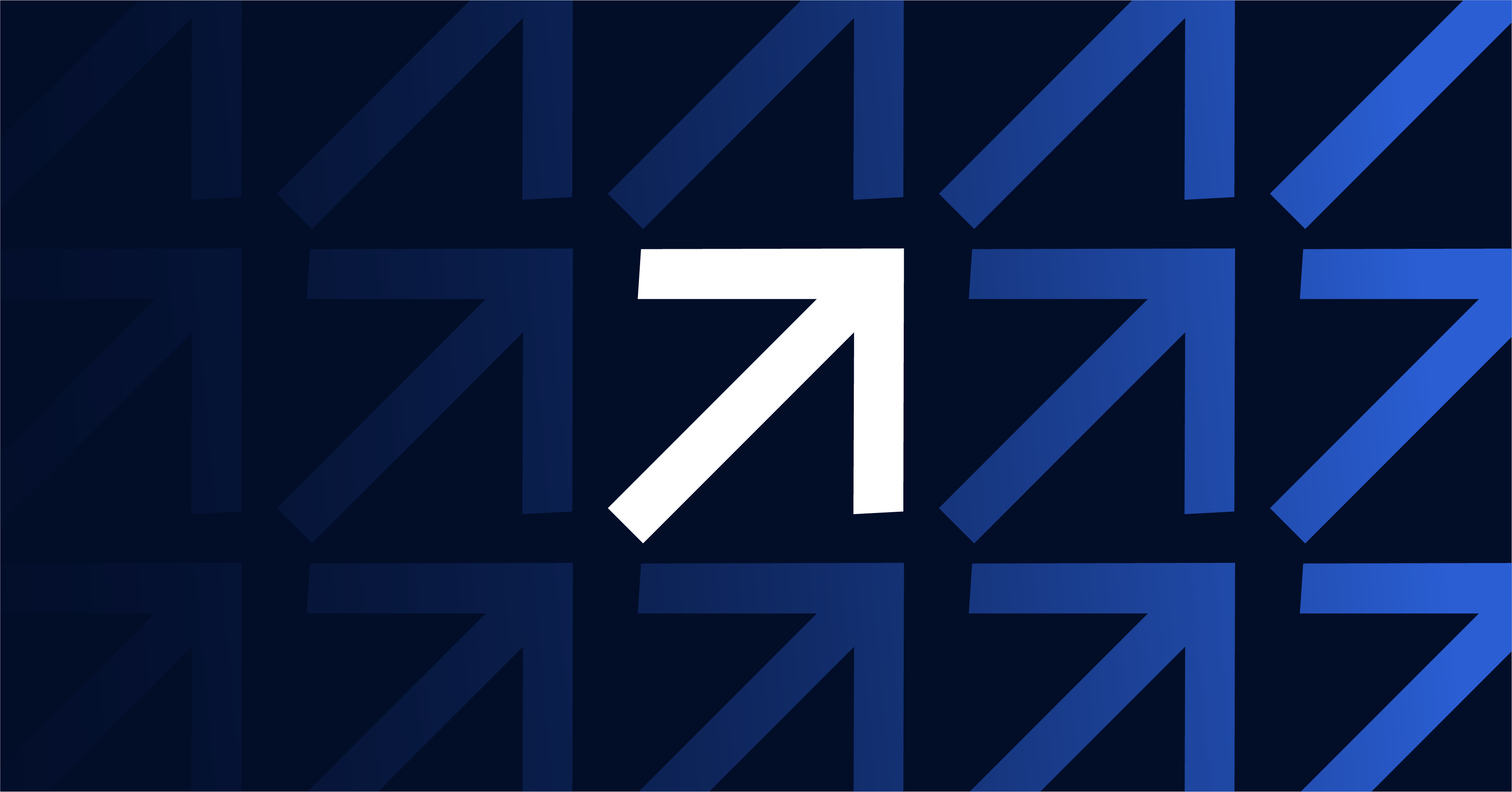 Honing into core competencies, and core people, is what will really propel yourself and your power. Tap into the one, and then the many will follow.

By
Team JRZY
on
September 28, 2022
Category:
Impact Of Sports

An organization's main objective is to increase its customer base and, consequently, its revenue. Companies had developed a variety of strategies for accomplishing this, and one of them included partnering with athletes to offer their services to their fan bases.

Now because these businesses are constantly seeking a broad audience, they appear to target pro athletes who have a big fan base, a sizable social media following, and a broad spectrum of influence.

Now where does that leave amateurs, semi pro athletes and NCAA athletes?

What advantage could they possibly have over professional athletes in the sense of helping these brands grow?

In terms of customer behavior influence, family influence is the most powerful. So if you can get your customers to be influenced by — or at least someone they see as — family, friends and colleagues then you will command the highest level of trust and loyalty

The problem with having a large fanbase for pro athletes is that their audience consists of a lot of random people who may or may not be interested in the players or even the sports, hence this fanbase will be controlled only by social influence rather than loyalty and trust.

Athletes with a middle-sized fan base, even in a lesser-known sport, might command more trust and loyalty.

College players who have loyal social media fans can enjoy and receive the same level of endorsement as pro athletes.

Forbes estimated that NCAA athletes could earn $.80 per follower, but that's not all; brands, according to them, examine the size and QUALITY of any athlete's social media following, whether a pro, amateur, or collegiate athlete.

It appears we're implying that pro athletes do not have loyal fans. Well amateur and semi pro athletes tend to have more loyal customers because of TRUST.

How does this trust develop? Apparently, there are several variables that contribute to trust, but the most crucial is engaging your fans. This is something that professional athletes cannot accomplish easily because of their enormous fan base. Amateur athletes can create trust by simply responding to comments, liking posts, making personal connections, sharing ideas with their fans, taking their suggestions into consideration, and even sharing wonderful moments.

Pro athletes are frequently swamped with a lot of responsibilities and have to deal with a lot of noise on social media platforms, which makes it difficult for them to focus on providing attention and entertainment in a way that builds the trust necessary to gain audience loyalty.

According to the Edelman Trust Barometer, 56 percent of polled Americans said they trusted businesses, an increase from 20 percent in 2009. This means that untrustworthy companies will swiftly lose customers to competitions.

Amateur and semi pro athletes may not have large traffic but they sure have more real engagements from a community of loyal fans.

“Do they trust us?" is a crucial question that brands must constantly ask themselves, according to Baumann, to make sure that they are having an effect on loyalty.

“These athletes aren’t all stars, they are rising stars” says Issa Hall, CEO of JRZY “which gives brands the ability to build relationships with multiple athletes, have stronger sales/results, and long term returns when one does make it to becoming an all star"