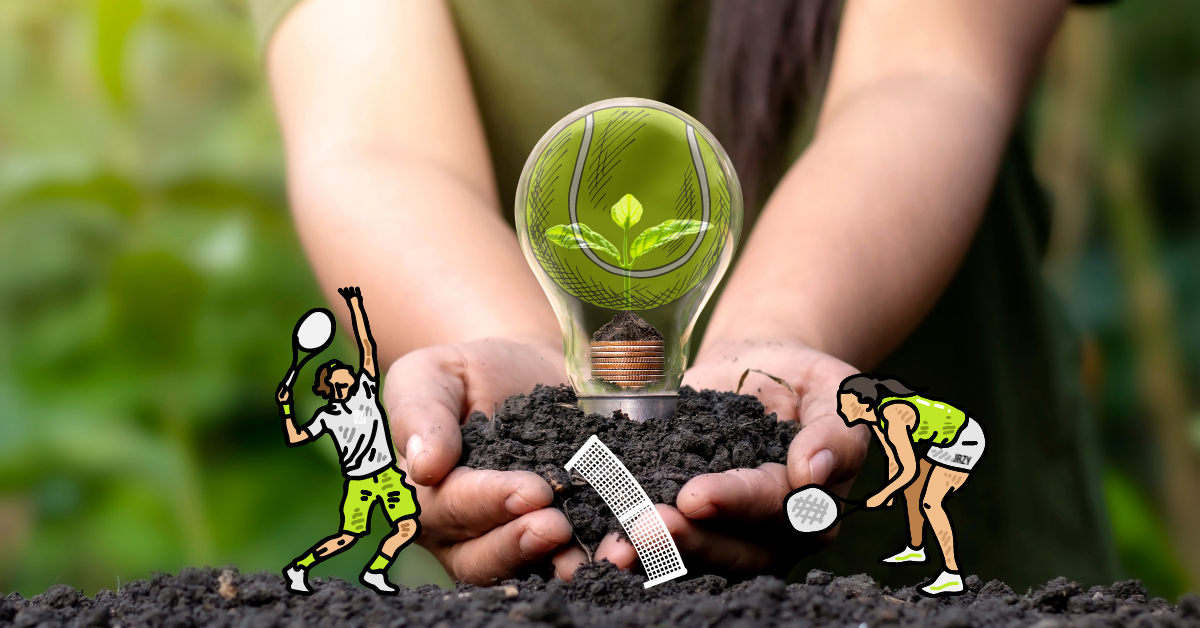 How Sport Can Impact Affordable And Clean Energy

If athletes adopted affordable and clean energy objectives as a major campaign using their influence and platforms, it would immediately become mainstream

By
Issa Hall
on
September 25, 2022
Category:
Impact Of Sports

This topic seems to be one that sport would have a difficult time directly addressing.  In fact, it’s the opposite; the impact could be huge.

According to the United Nations, 13% of the world’s population lacks access to electricity, 3 billion people use wood, fossil fuels, or animal waste for energy, and the primary contributor to climate change, accounting for 60% of greenhouse gas emissions.

It’s a big deal.  Here’s how sport can impact this objective:

First, let’s think about how and where we participate in athletics.  Stadiums and arenas have gigantic energy footprints and attract massive audiences.  This calculates to there being the potential for a massive overall influence on the public directly and by using their influence.

By stadiums and arenas adopting clean energy objectives without doing anything else, there’s the potential for their efforts to impact their direct communities and the public perception of sustainability efforts just by setting the tone and the general expectations of the environment.

Taking it a step further, if the stadiums and arena were being active with their efforts, these gigantic audiences they command (that advertisers pay billions of dollars to reach) could also be the host to clean energy messaging and initiatives directly to the attendees.

The true power comes from the athletes

If athletes adopted affordable and clean energy objectives as a major campaign using their influence and platforms, it would immediately become mainstream.

Yes we’re tapping athletes to come to the rescue again (don’t we have people elected and paid to do these things?), but we’ve always been able to count on the athlete community when it comes to being activists and leading social change on a global scale.

Athletes are the leaders of cool, and the people will usually listen to their favorite athletes when it comes to things like this and many more important issues.  With the rise of social platforms and personal branding, there’s a reason athletes are always tapped to lead voting efforts and other social initiatives.

Athletes aren’t responsible for bearing the burden of saving the world but athletes can always be counted on to step up.