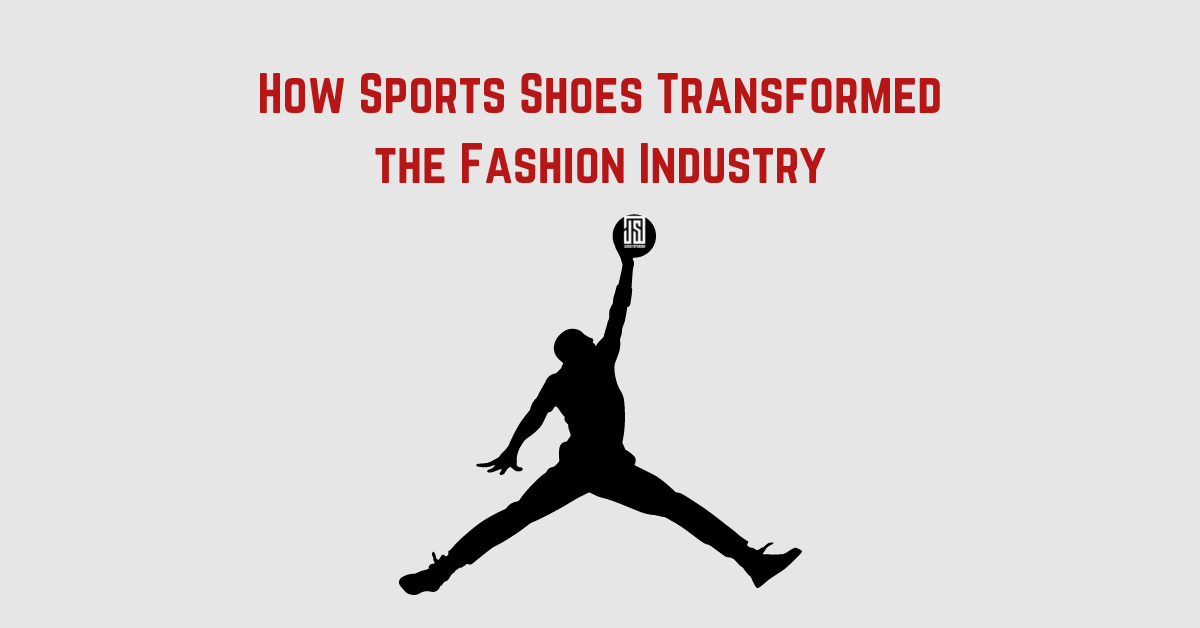 How Sports Shoes Have Taken Over The Fashion Industry

The sneaker culture that is booming has transformed the insane demand for Jordans and these basketball shoes have revolutionized the fashion industry by transforming game sneakers into a fashion staple.

Brought to you by
Daniela Salazar
on
September 25, 2022
Category:
Culture

One of the most strongest brands and most popular trends in the fashion industry just so happens to be Jordans, the Nike collection shoe produced by the GOAT aka Michael Jordan himself.

These shoes were not made for fashion so it is funny to see these very shoes being worn by Jordan during games, so how did these basketball shoes transition into a high fashion staple?

In 1985, after Nike put Jordan’s up for sale and saw how they sold out at an extremely quick rate do to MJ exploding onto the scene, they decided to explore the Jordan sale possibilities and developed 13 different colorways, some of which would become the most iconic color ways to this day.

Jordan’s also transformed in terms of style. There was the classic Jordan 1s and different styles like the Jordan 3s which allowed a greater audience of people to become Jordan lovers.

The sneaker culture that is booming has transformed the insane demand for Jordans and these basketball shoes have revolutionized the fashion industry by transforming game sneakers into a fashion staple. Air Jordan 11’s for instance, were the style Jordan wore during his 1995-1996 season but is now a shoe that sells like expensive hotcakes.

In addition, not only are the basic Jordan styles a huge staple for fashion, but they have had their fair share of high end fashion twists done to them. For example, the classic Jordan 1 silhouette had a collab with Dior, creating the infamous Dior Jordan 1s that resell for almost $10,000.

If this isn’t enough, late legend Virgil Abloh would use the Jordan styles and put his Off White twist on them. Some of Abloh’s best known Off White Jordan’s are the Air Jordan 4 Sails that sell for $1,500 and up and also the RetroJordan 1 UNC’s that sell for $2,500.

It’s crazy to see that Jordan might have missed the opportunity of influencing the fashion industry if he would have signed with Converse instead of Nike. However, his styles and endless colorways are now a staple for most people and are probably considered fashion sneakers more than basketball sneakers.