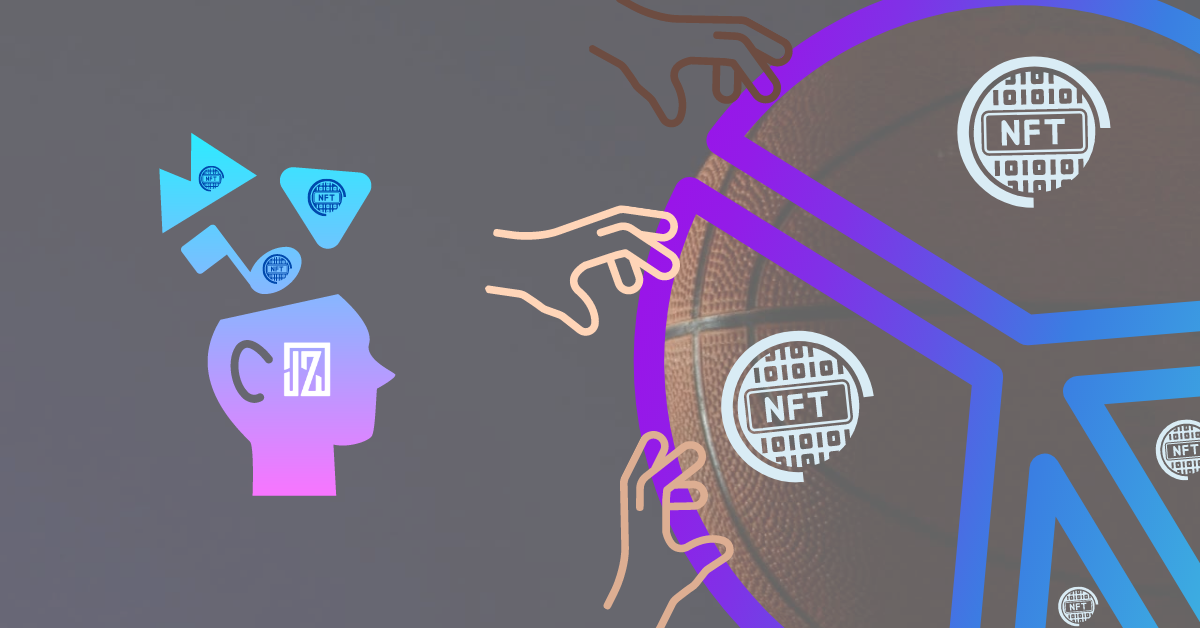 Institutions that exploit their power and human capital are now at great risk of their industries and business models being disrupted, and the people will benefit from it. Automated fractional ownership and decentralization is a win for society. This is why we’re building the Decentralized Athlete Playground.

Web3 has brought us to a new age of community ownership.  Web3 is essentially the decentralized internet that empowers ownership by the community instead of centralizing it.

Centralized ownership is a model that prioritizes being a gatekeeper and funneling as much as possible through one central entity so that it can now control the most revenue, people, and power.

What happens if the gatekeeper’s interests don't align with those of the community?  Like when an artist has to appease their label and release music based on the label's interests instead of their own? It creates a conflict of interest with the gatekeeper usually using their power and influence to dictate situations to their advantage.

As Jay Z rapped in The Bounce (also Kanye’s first appearance as a rapper), ‘that's the shit I'm sprinklin' the album with to keep the registers ringin'

Ice Cube agrees with his stated position regarding adoption of NFTs for Big3:

“I’ve had to go through the system my whole career. The studio systems, radio—you know, gatekeepers that’s been in place,” said Ice Cube. “We produce a lot of good stuff, but what keeps me up at night is the things that we don’t get made—the good projects that we don’t get financed.”

Via decrypt: Ice Cube - NFTs are the ultimate fuck you to media gatekeepers‍

This is a huge deal because fractional ownership has been simplified and made accessible to the average person (minus a slight web3 learning curve) but we're working on bridging this gap with JRZYversity.

It’s because we’re now seeing NFTs being used in a manner that shows the utility of them in a publicly understandable manner.  Corporations are typically resistant to sharing power, but they will be forced to adapt as more of the people they depend on trend towards these new mutually beneficial relationships.

NFTs automates fractional ownership using blockchain and smart contracts which makes it more accessible and applicable to projects of all sizes, including micro funding.  We typically fractional ownership the most with very large real estate projects, investments, and sports teams.  NFTs make it worthwhile to purchase the fractional ownership in something that’s “free” all the way to the extremely expensive.

It’s defined as a percentage ownership in an asset. Fractional ownership shares in the asset are sold to individual shareholders who share the benefits of the asset such as usage rights, income sharing, priority access, and reduced rates

NFTs can be used to fund independent projects, cultivate communities around a shared purpose, and give fans a stake in the success of creative endeavors.  Where we didn’t have options before and had to either go enter predatory situations or knock on doors that were never going to open.  Now we have a viable alternative to funding and ownership powered by people sharing in our success.

Our mission is to instill the value of entrepreneurship into athletes and amplify it with web3.  Technology is catching up to the roles that have been traditionally served by middlemen, which increases opportunity and decreases barriers of entry.  It is our duty to share this utility with as many people as possible.

Institutions that exploit their power and human capital are now at great risk of their industries and business models being disrupted, and the people will benefit from it.

Will it destroy institutions and corporations completely?  No.  But it will create a more competitive and honest market as well as making funding more accessible.

Automated fractional ownership and decentralization is a win for society.  This is why we’re building the Decentralized Athlete Playground.

Time to get our registers ringin’.