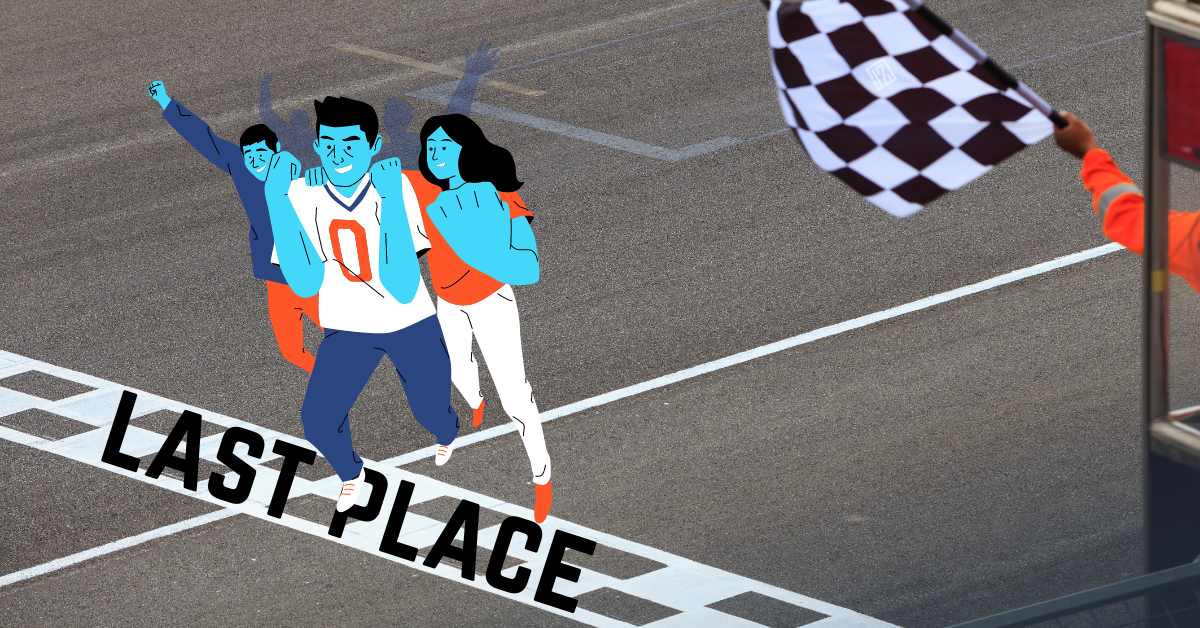 Judgment Day for Tanking is Here

The system needs to be changed if we don’t want fans like myself rooting against game-winning field goals.

For the purposes of this column, let me state clearly that I am strictly writing about tanking in a vacuum – away from the allegations of racial bias that have been brought by Brian Flores.  There seems to be credibility to the claims that Black coaches have been put in positions where losing is encouraged – thereby hurting their records and overall resumés.  That said, for this column, I’m just writing about tanking in and of itself.

Tanking is getting its comeuppance, and we’re watching it in real time.  For years now, fans have been rooting for their teams to lose more games in the standings, and I have been right there are the forefront.  I’m a Boston sports fan, and during the 2020 season, the lone season of since 2001 in which the Patriots were eliminated before the final week of the season, I was rooting for them to lose every game after they dropped to 4-6.  When Nick Folk nailed a game-winning field goal against the Cardinals in Week 12, I was disappointed.

I have no shame in admitting this, because getting a higher draft pick is unequivocally better.  Joe Burrow, the 2020 #1 overall pick, has just led his team to the Super Bowl.  Chase Young (the #2 pick) seems like a great player, but he’s no Joe Cool 2.0.  Given that the Washington Commanders don’t have a franchise QB, don’t you think their fans wish they had been a little “better” at tanking?

But those days will soon be over, because there is now too much heat on tanking.  With allegations by Brian Flores that owners have been paying coaches to lose more games during rebuilding seasons, the system will have to be changed.  Until now, there has been a prevailing mindset that tanking wouldn’t happen in the NFL (or at least not to the level of the NBA and NHL).  Now, that’s clearly gone.

While coaches will almost never want to tank, general managers and owners will exploit every inefficiency that they can.  That’s business, and that’s competitiveness.  Find a legal edge where you can.   JRZY’s founder and former lawyer, Issa Hall, just wrote a piece questioning the legality of an owner paying a coach to lose games.  However, it’s pretty much impossible to outlaw general managers or owners trading good players for draft picks in order to tank.

The NBA made the lottery ball percentages a little less steep a few years ago to try and curb tanking a bit, but it didn’t go all the way.  Halfway through the season, it feels like I hear the line “should this team just tank?” on every other NBA podcast episode that I listen to.  In the NHL in 2015, the Buffalo Sabres and Arizona Coyotes played in a game that would likely determine who would get the best draft lottery chances.  At the game, many of the fans cheered for the other team’s goals.  And now, the NFL has these allegations.

The system needs to be changed if we don’t want fans like myself rooting against game-winning field goals.  More importantly, the system needs to be changed if we don’t want people who actually work in the organizations to have an incentive to tank.  I’m not sure how long it’ll take, and I don’t know exactly what the right solution is.  (I think I’ll have a new post about a few ideas soon.)  But I do know that the days of tanking, and maybe the days of “top pick goes to the worst team” drafts in general, are numbered.  Things often don’t change in America until they have to.  Now, amid allegations of owners paying coaches $100k for each loss, they have to.  And they will.