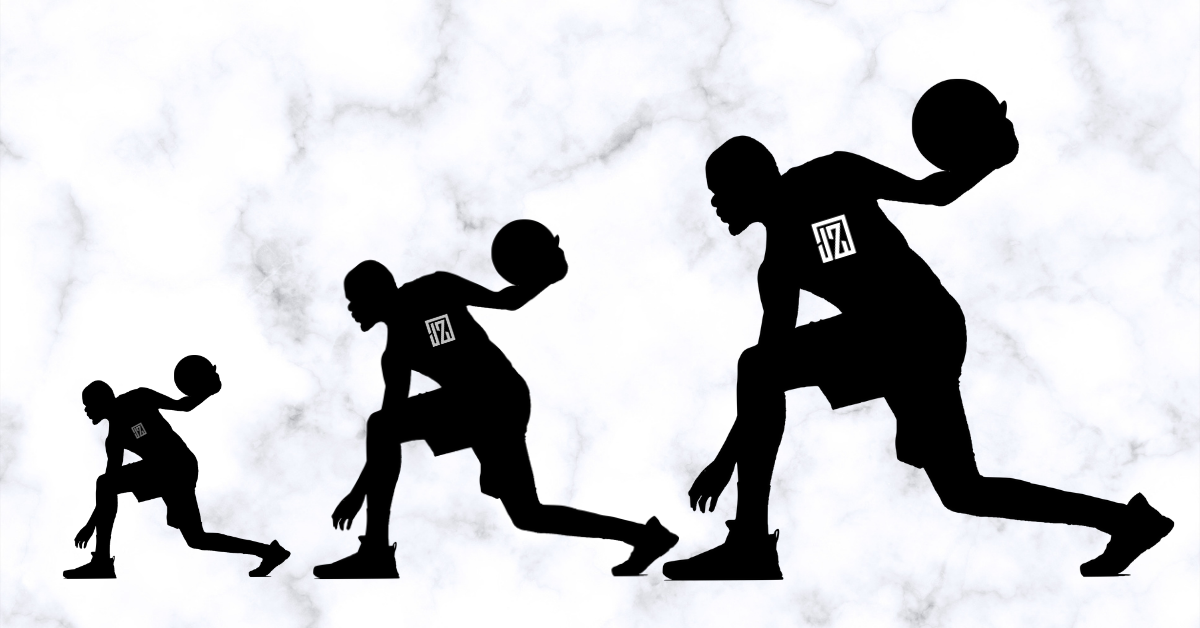 Kevin Durant does not deserve enough credit for how he’s handled himself over the past three years.

Near the start of the 2020-2021 season, James Harden was in the process of quitting on the Houston Rockets.  If you think I’m being too harsh or that I’m using one of those ridiculous, boomer-style “athletes don’t have heart nowadays” takes, then don’t take my word for it.  Take John Wall and DeMarcus Cousins’ words.  These are two 10+ year NBA vets who jumped to the NBA after just one year at Kentucky.  In other words, they are clearly pro-modern player empowerment.  According to Sam Amick of The Athletic, Boogie Cousins said, “The (Harden) disrespect started way before. This isn't something that, you know, all of a sudden started last night. ...It's completely unfair to the rest of the guys in the locker room."

Sadly, James Harden seemed to have done a similar thing in Brooklyn over the past few weeks.  Let me join Charles Barkley and co. (hilarious clip here) in being skeptical of Harden’s hamstring injury.  Harden really doesn’t deserve the benefit of the doubt on this one.

There’s an important question in all of this regarding when player empowerment goes too far, but that’s actually not the question that I’m tackling here.  (I hope to write about that soon.)  The real matter at hand is Kevin Durant.  This dude does not deserve enough credit for how he’s handled himself over the past three years.

Let’s rewind to June 2019.  Kevin Durant clearly knew that he was going to leave Golden State.  The NBA tampering rules barely exist, and he was probably already talking to real estate agents in Brooklyn.  After having maybe the best 11-game stretch in the playoffs of all time (not hyperbole), KD injured his calf and Achilles tendon in Game 5 of the Western Conference Semifinals against Harden’s Rockets.  If he was just looking out for himself, he should not have returned until after the season.  He was due to sign a max deal with a new team in a few weeks, and it wouldn’t be for the Warriors, in all likelihood.

But KD didn’t do that.  He played in Game 5 of the Finals against the Raptors despite the risk, and his 11 points in the first quarter were enough for the Warriors to hang on for the victory.  As you know, he then tore his Achilles and missed the rest of the season.

Kevin Durant tore his Achilles for a team that he knew he would leave only a few weeks later.  There were a lot of calls as to whether or not KD should have played, and I remember Kendrick Perkins going on ESPN’s platforms to say that Rich Paul told him that he wouldn’t have “let” LeBron play under the same circumstances.

But at a certain point, when the chip is on the line, isn’t it better for an athlete to go for it?  To just leave it all out there?  If KD hadn’t played, I wouldn’t be blaming him, because an Achilles isn’t something to criticize a guy for being cautious with.  That said, he deserves a ton of credit for playing.

Let me repeat: The dude shredded his Achilles for a team that he knew he was leaving.  That’s a commitment to winning and for the game of basketball that has to be admired.  Later on, KD has shown himself to be the consummate professional in Brooklyn.  Last season, he was in-and-out of the lineup for Covid protocols, including close contacting protocols that now look a little irrational by 2022 standards.  He then ended the season with a heroic performance that was just one inch away from taking down the eventual champions.  This season, he handled the Kyrie Irving vaccination drama and the Harden trade drama as maturely as you could ask for.

When I look at James Harden and Kevin Durant, I see two superstars who have played on the same team twice but have taken incredibly different paths over the past three years.  Next time Kevin Durant says something whiny to the media, just remember that he showed a level of selflessness, competitiveness, and sacrifice that few people – not just athletes – would consider doing for an employer that they knew they were leaving soon.

We gotta give KD props.