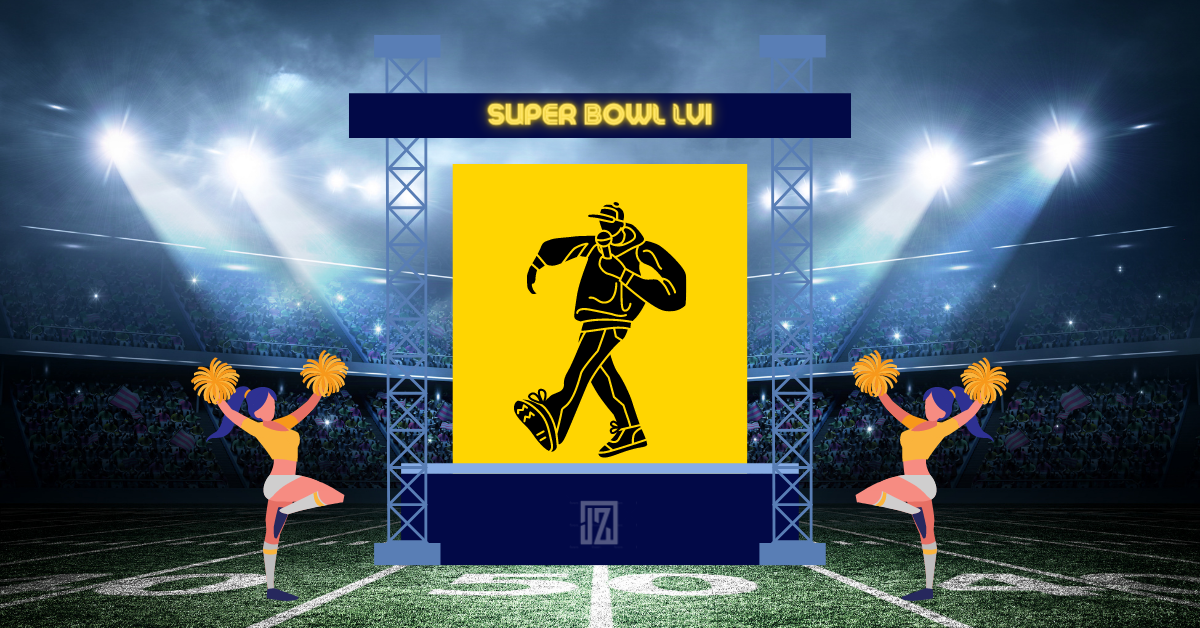 On Friday, January 14, the NFL and the Super Bowl Committee announced that they would be keeping the Super Bowl at SoFi Stadium on February 13.  Earlier in January, it had been rumored that the big game might be moved to AT&T Stadium in Arlington, Texas (the Cowboys’ Stadium) due to concerns about the omicron variant in Southern California.

L.A. has already had a ton of restrictions during the height of the pandemic (understandably so), and the money that comes from the Super Bowl would be a huge boost to any city.  Additionally, this game serves as L.A.’s big announcement that this stadium is basically the center of the NFL universe nowadays.  SoFi Stadium in Inglewood cost more than $5 billion for a reason – it’s incredible.  Also, NFL Network headquarters are in nearby Culver City, and the stadium is in the same lot as the Clippers’ new upcoming arena and the Hollywood Park Casino.  Whenever California inevitably legalizes gambling at some point, don’t be surprised if this whole lot in Inglewood became a sort of “Vegas West” in the gambling world.

Oh yeah, and the Halftime Show.  Dr. Dre, Snoop Dogg, and Kendrick Lamar are all from the greater Los Angeles area, and they’re performing at halftime.  Some halftime shows are hits, and some are misses.  Since we were just talking about gambling, let me phrase it this way: I’d bet my life on this Super Bowl halftime show being a hit.  But I wouldn’t have made that bet if it was anywhere other than L.A.

One last thing: While this pandemic is morphing into an epidemic that we’ll just have do deal with, wouldn’t it be a bad idea for L.A. to set a precedent by moving the Super Bowl a full 2 years into Covid?  It seems like most doctors expect next winter to be easier than this one for the virus, but what if it’s the same?  Or what if we get similar levels of virus outbreak the next time that the Super Bowl is meant to be in L.A. or in any California city?  The Super Bowl is largely about the sponsors, and that’s really not a good look for the city, the NFL, or the Planning Committee to have to tell potential sponsors “Hey, the Super Bowl might have to be moved to a state that is more lenient about the virus.”