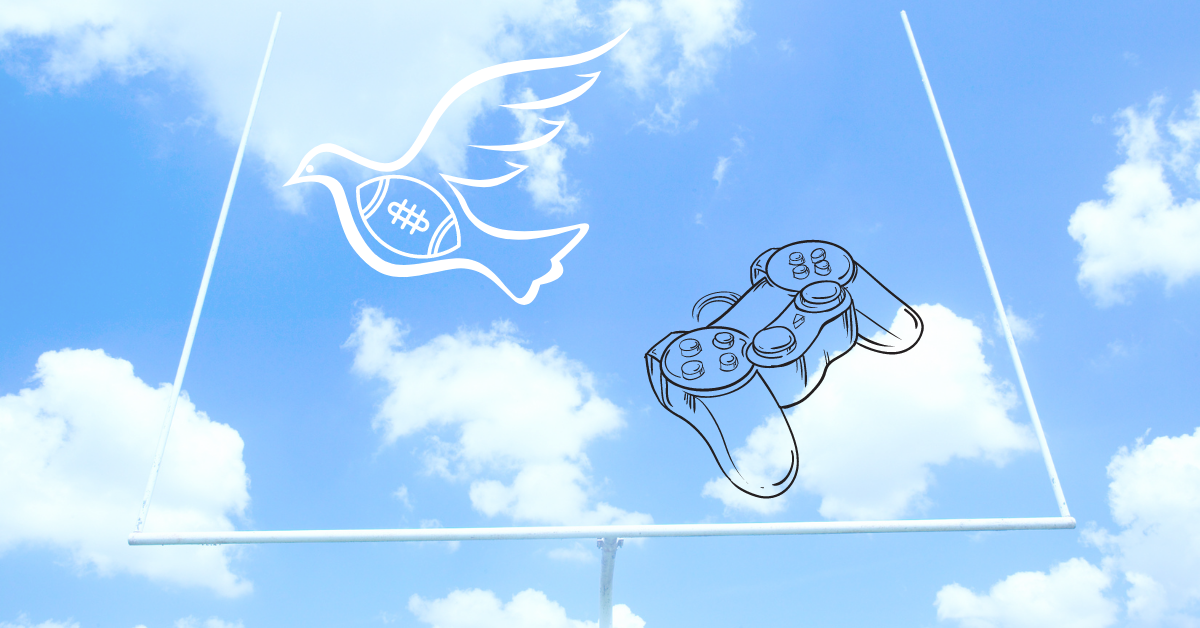 John Madden increased the overall importance of sports videogames in American society. RIP to a legend.

Brought to you by
Tom Hoff
on
October 22, 2022
Category:
versity

On Tuesday, the great John Madden passed away at the age of 85.  Given that he was a man of faith and a devoted family man, it was a blessing that he had one final Christmas with his family.  This is especially a blessing because FOX debuted its “All Madden” documentary on Christmas, which lived up to its billing.

Young NFL fans must understand just how good of a coach that John Madden was.  While he only won a lone super bowl, he also had 7 division championships in 10 years as a coach of the Oakland Raiders.  Of course, fans of the next generation will know him primarily as a broadcaster, where he was one of the best to ever speak into the mic.

But fans of the next generation will know John Madden primarily for the videogame that boasts his last name.  Every kid in the 21st century who likes videogames and likes football has played Madden, and some kids who don’t even like watching football are addicted to the videogame.  I was a pre-teen/teen of the aughts, and it’s not an exaggeration to say that John Madden’s voice and playcalling suggestions were a part of my childhood.

John Madden increased the overall importance of sports videogames in American society.  I can’t tell you the number of kids I knew who said that they started playing NBA2K, MLB the Show, or FIFA only after getting hooked on Madden.  Madden’s voice and name gave the game a credibility that made all sports videogames seem cool.  ESPN used to have a show called “Madden Nation” that was basically a reality show for Madden players, and we’ve all heard of the “Madden Curse” about what happens to an NFL player the year after they’ve been on the Madden cover.

The fact that the game had a reality show and a “curse” demonstrated how much Madden could make a videogame become mainstream.  Videogames became a part of sports culture in general.  Sports leagues and teams have grown exponentially in financial value this century, and videogames are a huge reason why.  And John Madden’s legendary name, voice, and persona is partly responsible for this boom.  (I couldn’t end this post without using the word “boom” to commemorate the legendary coach and broadcaster.)

RIP to a legend.