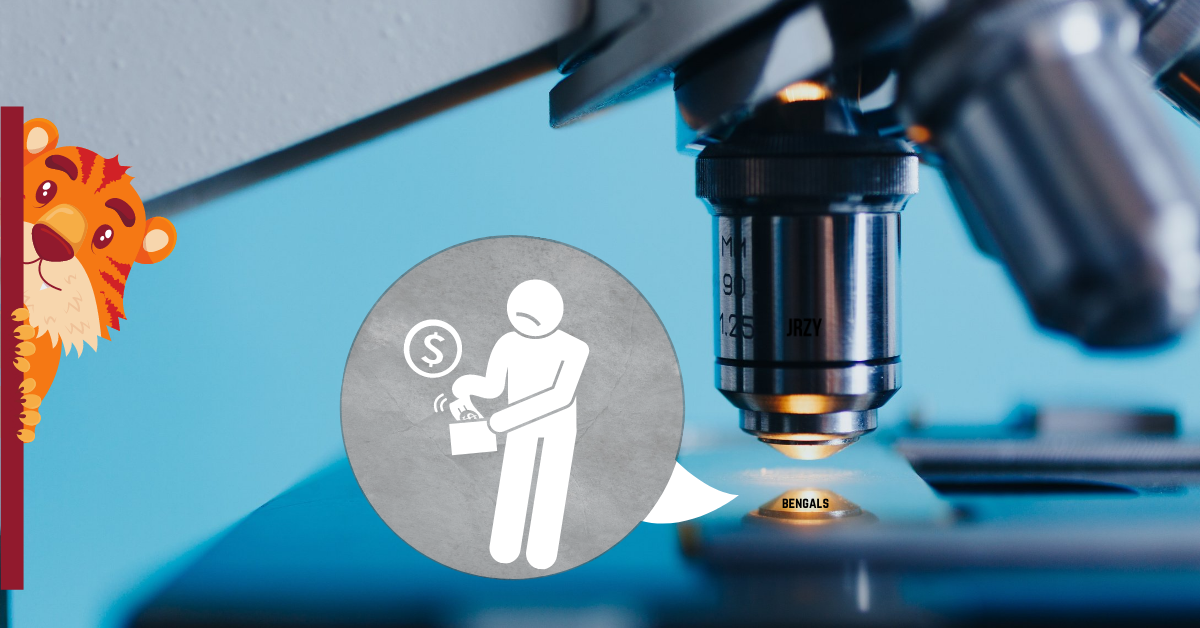 Mike Brown Is Under the Microscope

The owner of the Cincinnati Bengals, has been one of the cheapest owners in the league and now with Joe Burrow, JaMarr Chase, and a bazillion dollars in cap space the question remains, will Mike Brown make it count?

One of the best things that’s happened in the sports world over the past decade is that team owners are now under the microscope more than they ever were before.  Fans have learned in recent years that team ownership is one of the biggest competitive advantages that a franchise can have.

Enter Mike Brown.  Brown, the owner of the Cincinnati Bengals, has been one of the cheapest owners in the league since he took over as owner in 1991.  He retains the title of general manager, but he also doesn’t spend on his team in ways that a modern NFL team deserves.  For instance, the Bengals are the northernmost team to not have an indoor practice facility, and they often haven’t spent to the salary cap.  Say what you will about Jerry Jones (an owner who also retains the general manager title), but at least he spends money that is necessary for modern success.

Now, the Bengals have Joe Burrow, JaMarr Chase, and a bazillion dollars in cap space.  They have a fanbase who has every right to expect playoff contention most years, if not every year, of the 2020’s.  Put simply, when a quarterback like Joe Burrow falls into your hands by being the worst team in the NFL in 2019, you have to make it count.

Will Mike Brown make it count?  That’s what remains to be seen.  Bill Polian recently said on Adam Schefter’s podcast that he hopes Joe Burrow doesn’t become the next Andrew Luck.  It’s a great comparison and a realistic concern.  Luck retired at age 29 in part due to the massive number of injuries he suffered, and the Colts only got 5.5 seasons out of a transcendent #1 pick.  Luck was sacked 73 times in his first 30 games as a QB.  Burrow has been sacked 102 times.  Oh yeah, and he shredded his left knee in 2020, and he injured his right knee during Sunday’s Super Bowl.

Brown needs to spend if the Bengals want to come anywhere close to maximizing the gift he’s been given.  He needs to join modern team owners who realize that the NFL is a $13-14 billion league, meaning that whatever money he invests into his team will likely benefit him on the back end with increased performance and the subsequent increased revenue.

Players and coaches who lose late in the playoffs are often said to have a ton of pressure on them in the next few years.  That’s true.  But Mike Brown has the most pressure of anyone in the Bengals organization.  Spend on an offensive line to protect the organization’s biggest asset.  Spend for an indoor practice facility.  Give Duke Tobin – the current director of player personnel – the title of general manager (or give that title to someone else).