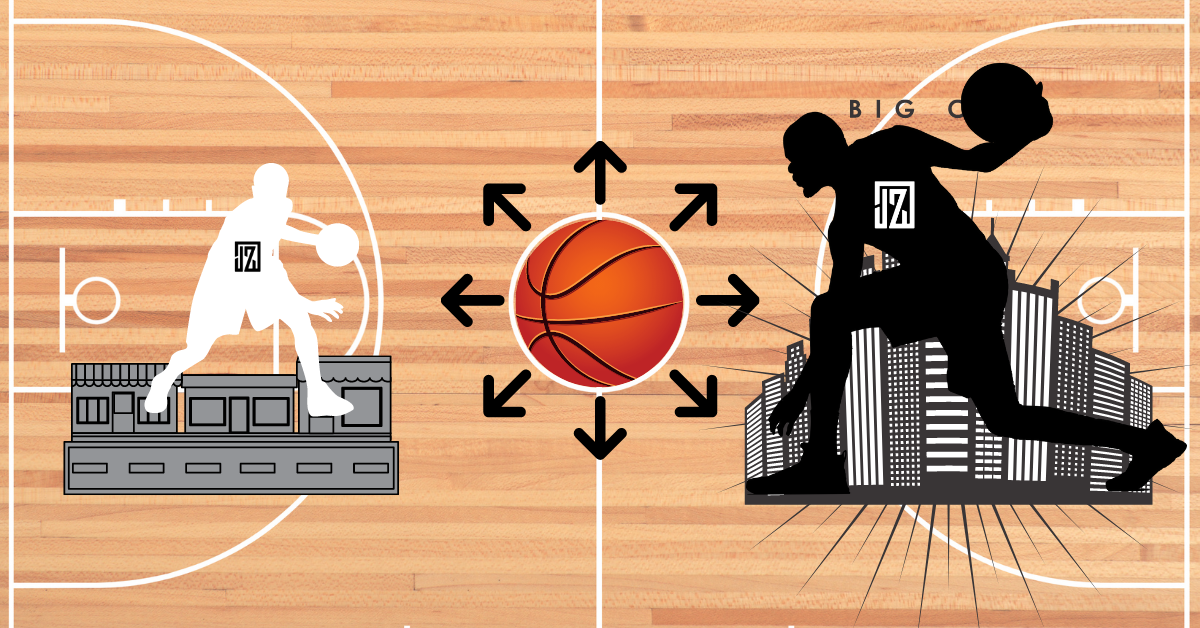 NBA Fans Are Looking For Expansion - It's Not A Good Idea

It’s already a league that has to lean heavily on revenue sharing because there’s a big divide between the Haves and the Have Nots. Let’s not create two more Have Nots just yet.

One of the few sports-based silver linings to this lethal pandemic can be found in the NBA over the past month or so.  It’s been awesome to see guys like Lance Stephenson, who put up 30 points in 32 minutes against the Brooklyn Nets on Wednesday, get another shot and nail it.  As Bill Simmons has stated on his podcast recently, we’re learning just how many guys can play 10-15 minutes in an NBA game.  The pool of basketball talent has never been deeper, and that’s great to see.

I haven’t heard many of them yet, but there will no doubt be calls for the league to expand soon.  I can see the argument: If we have this many capable NBA players, then the product won’t be watered down by opening up 30 more roster spots over two more teams.  Let’s give jobs to more guys like Stephenson, give two more cities the chance to root for NBA teams, and increase the total number of NBA games played in a given year so that he owners and players can all split a bigger pie of basketball revenue.  After all, the NHL just expanded from 30 to 32 teams, so why can’t a more popular league like the NBA do the same?

That line of logic makes sense, but it’s overlooking one thing.  The NBA is very different from the NHL, NFL, or MLB in one crucial way: The superstars drive the competition to a much higher degree.  One player can’t drive a team to success in the NHL like they can in the NBA, and there just aren’t enough stars in the NBA to go around for everyone.

We can create more teams, but the true superstars who drive championships will continue to be concentrated into a few teams who actually have a shot every year.  The NBA is a fantastic product, and it might be the best-run league.  But what’s the biggest complaint with the Association, which we hear every single year?  “The regular season doesn’t matter enough.  There are too many boring games between teams who don’t have a shot.  There are really only five or six teams every year with a legit shot to win it all.”

These complaints are fair, and expanding the league will only increase the gap between that top tier of teams and the also-rans.  There would just be two more teams in smaller markets who have no shot to land a superstar unless they draft one, and these teams would never have a chance to take down teams like the Warriors, Suns, Bucks, or Nets in a seven-game series.

Stars drive the NBA.  From a team perspective, the contenders drive the NBA.  It’s already a league that has to lean heavily on revenue sharing because there’s a big divide between the Haves and the Have Nots.  Let’s not create two more Have Nots just yet.