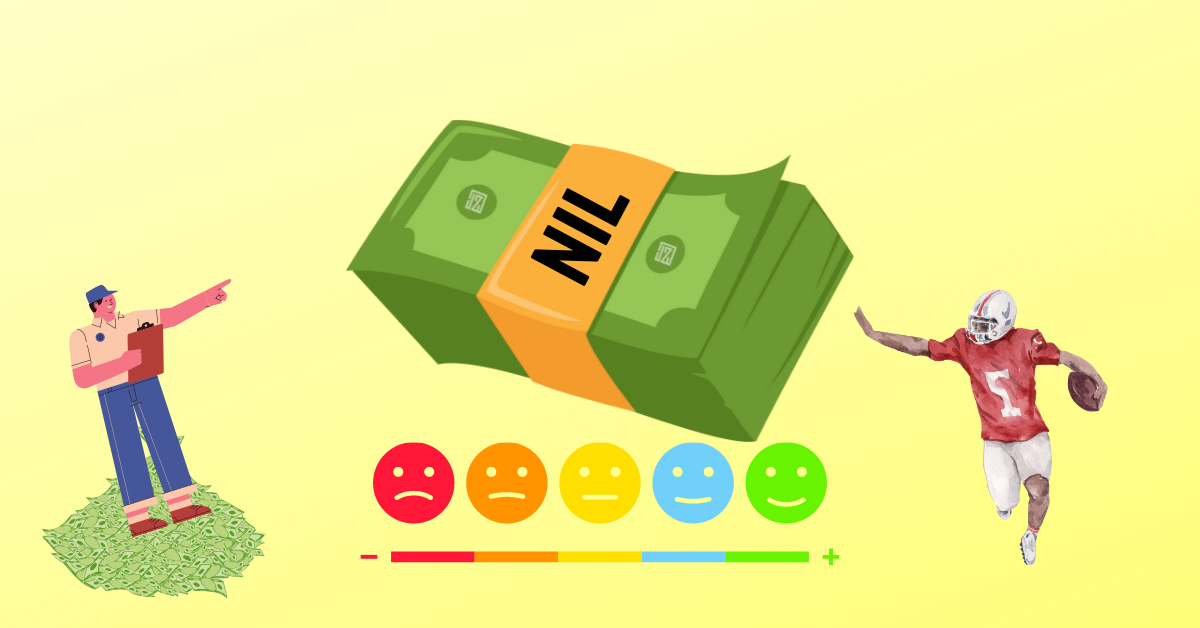 Why are coaches being such hypocrites?

NIL (name, image, likeness) and athletes exercising their birthright by capitalizing on the opportunities their NIL brings are creating headlines and critics. With claiming it’s great and others claiming it’s bad for sport.

We’ve had many people complaining after an agent threatened that an athlete he represents would exercise his right to transfer if his NIL deals didn’t improve.

We’ve had Nick Saban and other prominent head coaches complaining about NIL creating a pay to play scheme and players being “bought” by NIL collectives and schools.

Coaches like Lane Kiffin have been complaining about players now being more inclined to join whatever team can pay the most, as Lane Kiffin has expressed.

Why are coaches being such hypocrites?

Why aren’t coaches advocating for their players? Do coaches not go to the highest bidder when they come calling and enjoy the riches of their success that typically align with whomever offers the best incentives and the most resources?

Mid-majors know a coach is as good as gone, with no loyalty after sniffing success so why is there a double standard coming from coaches?

Could issues with exploitation and manipulation arise with these practices, yes.  But coaches should also use NIL as an opportunity to support their players who afford them their riches and opportunities too.

Somehow free markets and supply and demand are acceptable everywhere else and we find ways to adapt.  Understandably, there’s going to be resistance to change but we’d at least expect there to be less hypocritical expressions from the very people benefitting from the same system they are now complaining about.

Collective bargaining, revenue sharing, and even a player’s union will likely be a natural result of all the limits of NIL being tested.  Understandably, having to share and adapt to players being empowered like never before is not something that’s easy to swallow for the old guard.

With literally millions of dollars now flowing into the hands of athletes, instead of complaining so loudly, you should be asking for forgiveness for not being more supportive of athletes and all the money that has been stolen and kept from generations of athletes who’ve contributed so much to coaches, institutions and fans.

My advice, find ways to support your players to the maximum of your ability, your players will appreciate it and it'll actually give you an advantage in recruiting and retaining talent.  The fruits of their effort benefits you directly and for now none of the revenue generated for institutions goes to them, but it makes coaches rich. The least you can do is find ways to support them enjoying the same things.

NIL isn’t a gift, it’s an entitlement.  Athletes deserve the ability to take full advantage of it during the short windows of opportunity that exists for them.