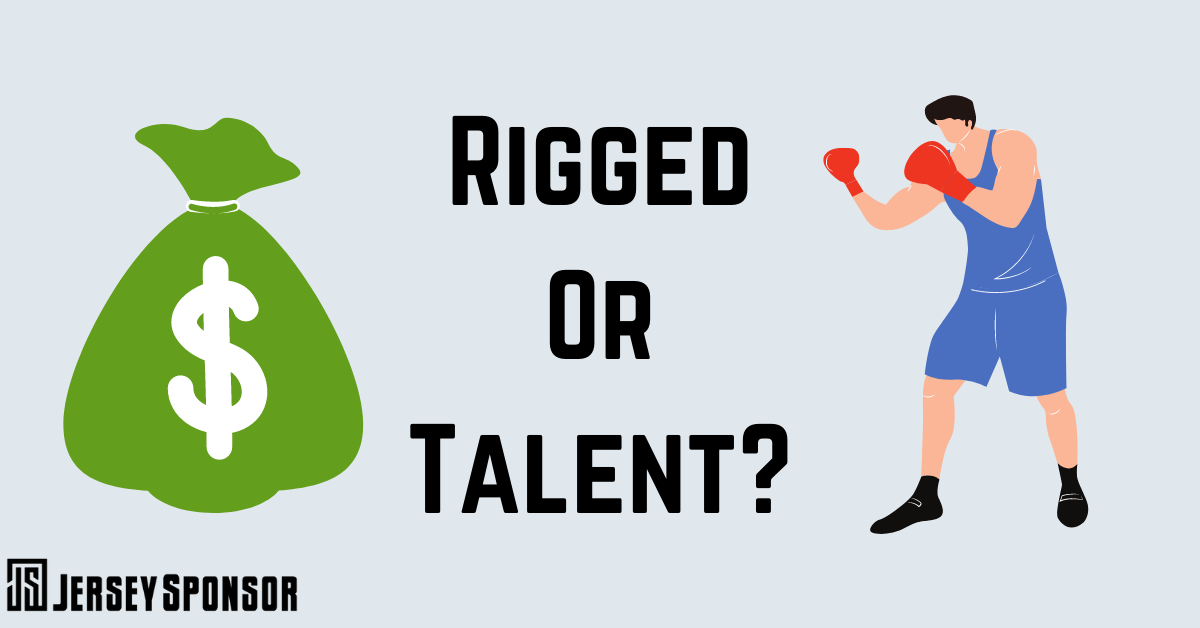 Has this year long transformation from Jake Paul been a completely fake stunt for money or has he unleashed his hidden talent?

Brought to you by
Daniela Salazar
on
September 25, 2022
Category:
News

Jake Paul went from being a child youtuber to being a great boxer, winning most of his fights through KO.

Has this year long transformation been a completely fake stunt for money or has he unleashed his hidden talent?

Paul went against big names this year like basketball player Nate Robinson and MMA champion Ben Askren. It’s understandable to see how someone can beat a retired NBA player but an MMA champion who has remained undefeated for almost a decade? Seems a bit weird.

Now, of course people can start a hobby and end up becoming amazing at it. These people can show their talent by beating amateurs and people who don’t have years of experience with fighting. But knocking out Tyron Woodley, a former UFC champion, out cold in the sixth round is where things begin to seem a little far fetched.

The Tyron Woodley vs. Jake Paul fight earned the young boxer a whopping $2 million, plus PPV sales and sponsorship dollars. Paul probably earned around $5 million in just that fight. If I were Tyron Woodley, I’d probably let a kid knock me out for a few million as well.

Whether you believe the fights are rigged or real, you can’t ignore the fact that Jake Paul probably had the best year of his life. His name in boxing is growing, and his pockets are growing even bigger.

We've seen many fights built up on hype with the intent of generating a huge payday, and no one is forcing us to watch so if it is actually rigged it's still great entertainment, and the numbers prove it. Don't hate the player.