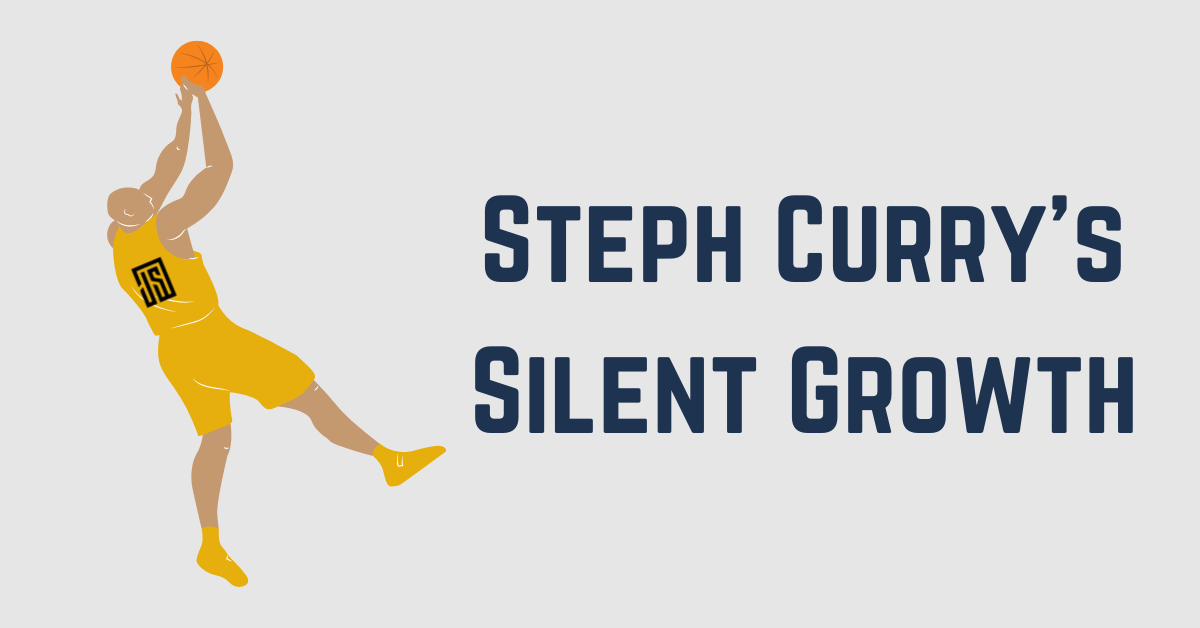 Steph Curry is finding new ways to flex on the league. Is this going to be his best season yet?

Is Steph Curry having the best season of his career?

Let’s start with this: Steph Curry just passed Ray Allen for the top-spot of 3-pointers in his career. Curry got 2,977 3-pointers in 789 games, with an average of about 4 per game. Ray Allen got his career in 1,300 games. That means Curry was able to set a new record and surpass Allen even with 511 less games. He's officially the greatest shooter of all time according to the record books.

Steph Curry is not only having a great season shooting wise while averaging a 28.3 points per game, but he's also boosted his defense. Curry has had relatively quiet seasons defensively in his previous years, but this season he's ranked in the top 20 in the league for steals and deflections.

Lastly, Curry’s physique this season is unlike anything we've ever seen from him. The skinny guy of previous seasons is now more muscular and powerful than ever, with reports saying he’s gained 15 pounds since starting in the league with a renewed focus on gaining his strength.

Steph Curry is finding new ways to flex on the league. Is this going to be his best season yet?