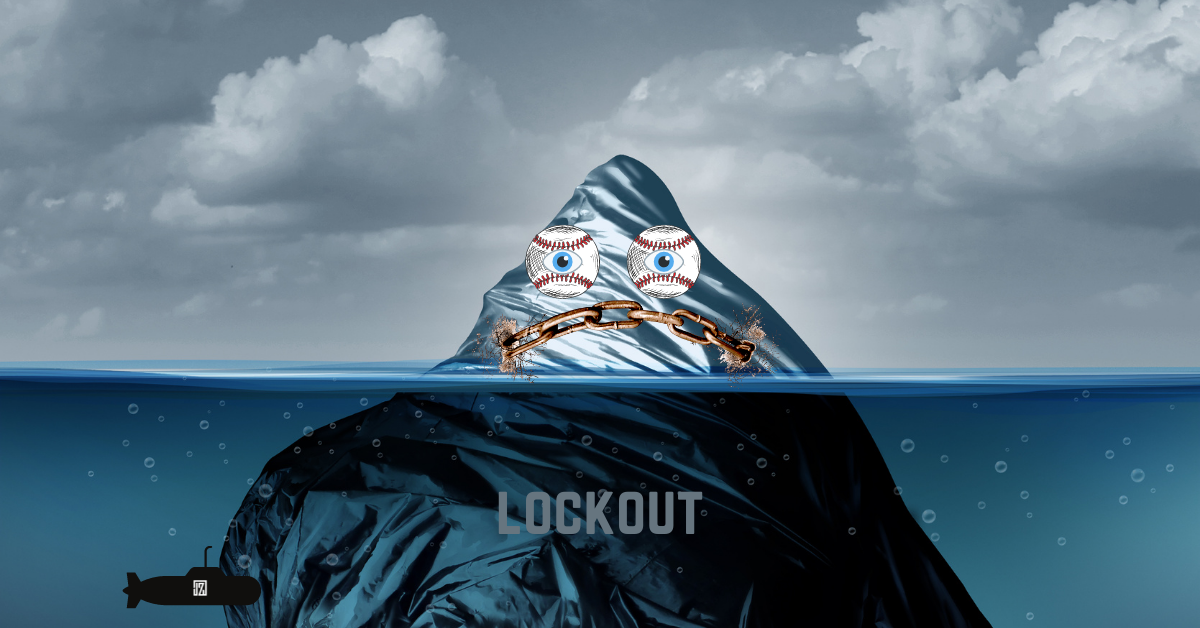 The Lockout Is Just The Tip Of The Iceberg For MLB

Baseball needs a culture change to adapt to the fast times we live in. And that’s why, unfortunately, the news that MLB might lose a handful of games in the beginning of one season isn’t all that newsworthy.

It’s starting to look more and more like Major League Baseball will have to cancel games during the season.  The owners and players haven’t been making much progress in meetings.  Only a few days ago, they wanted us to think it’s a big deal that they might start to meet daily.  It’s amazing that they want credit for doing their jobs in negotiation so they can keep doing their jobs in a sport that makes $10 billion per year.  It’s kind of like when Democrats and Republicans want credit for actually talking to each other on a law that might help the citizens who voted for them, isn’t it?

Here’s the thing, though:  I’m not sure this matters that much in the grand scheme of things.  Sure, MLB will lose revenue for missed games of course, and they will lose their ability to capture the sports world for a day or two because Opening Day is still pretty cool.  But missing games in April for a sport that the world doesn’t really notice that much until July 4th weekend?  Not a huge deal.

The problem is something else, but it’s rooted in the last sentence that I wrote.  MLB’s season really isn’t that important for at least the first half of the season, and by that point, we know most of the playoff teams already.  So, in a lot of ways, 95% of the regular season games “don’t matter.”  Or at least that’s how casual fans feel.

Of course, the NHL and NBA also have the issue of the regular season losing its luster in recent years, but nowhere to the level of MLB.  And while the 162-game schedule is a reason for that, the main reason is the length of the games and all the dead time during each game.  Can you really expect a child in the 2020’s to watch baseball for 3.5 hours almost every day, the way that so many kids in the mid-to-late 20th century did?

What’s the solution?  Well, the sad part is that baseball’s necessary solution goes way beyond Major League Baseball.  If you catch clips of an old game, notice how little time there is in between pitches.  The pitcher just gets the ball and throws it.  Now, pitchers are taught from their Little League days to slow down, take more time than they need, and “control the game at your pace.”  How can we expect Major League Baseball players to undo this habit when they’ve been doing it since they were ten years old?

This solution will have to come from the lower levels of baseball.  It’ll be a grassroots solution, in a way.  Baseball needs a culture change to adapt to the fast times we live in.  And that’s why, unfortunately, the news that MLB might lose a handful of games in the beginning of one season isn’t all that newsworthy.