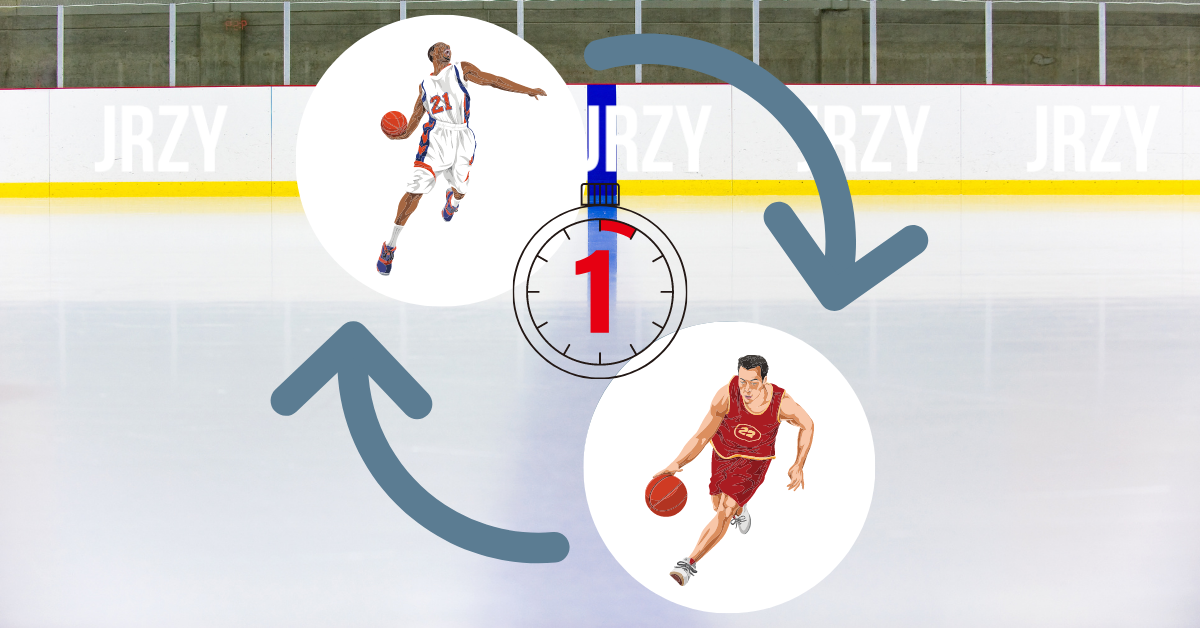 The NBA Trade Deadline Needs To Borrow From The NHL

In the NHL, the teams are allowed to eat up to half of the salary of a player whom they are trading. Why doesn’t the NBA do this?

Yesterday was a crazy NBA trade deadline, and we’ll be talking about the Harden-Simmons swap for awhile.  But the NBA is missing out on one more thing that would make the deadline that much better every year, and they don’t have to look further than the other 82-game sport whose teams share arenas with many NBA teams.

In the NHL, the teams are allowed to eat up to half of the salary of a player whom they are trading.  For instance, it is widely assumed that the Philadelphia Flyers (who will be a seller at the March 21st Trade Deadline) will trade Claude Giroux, who makes $8.275 million per year.  That will be hard for many of the buying teams to fit under their salary cap restraints, so the Flyers are expected to cover $4.1375 million of his salary on their books.  This makes the trade far more likely to happen despite cap restraints, which means that the Flyers can charge a higher price for Giroux because they have more suitors.  A contender can more easily find cap room to fit Giroux on their books, while the Flyers can charge a higher price.  Everyone wins.

Why doesn’t the NBA do this?  In fairness, there is a mitigating reason, though it shouldn’t stop this rule from being implemented.  The NHL has a hard salary cap while the NBA has a soft cap, so this rule is more necessary for the NHL.  But again, this doesn’t make it impossible, or even a remotely bad idea, to implement this NHL-style rule.

For instance, let’s look at Russell Westbrook.  The Lakers would have loved to have traded him and his $44 million contract this year, but his contract is almost untradeable.  In absence of a hard cap, the NBA requires trading teams to “match” the salary that they trade out with the salary that they acquire, with some wiggle room.  Many teams couldn’t find anything close to $44 million in their own salary to trade for Westbrook, and many small market teams understandably wouldn’t want to take on that much salary.

But what if the Lakers could eat half the salary, therefore only needing to get in the ballpark of $22 million?  In the NBA, while only few make $40+ million, it seems like even the water boys make $20 million.  The Lakers would have had a much easier time finding a suitor for this amount of salary; given that they’re a big market team trying to win it all, they gladly would’ve retained half the salary.

At the NHL trade deadline in five weeks, there will be a few big-name players who only get traded because of this salary retention rule.  The NBA gets so much attention and fanfare based off of their trades and the subsequent rumors.  You’d think they’d want to adopt this rule to facilitate even more fascinating trades.