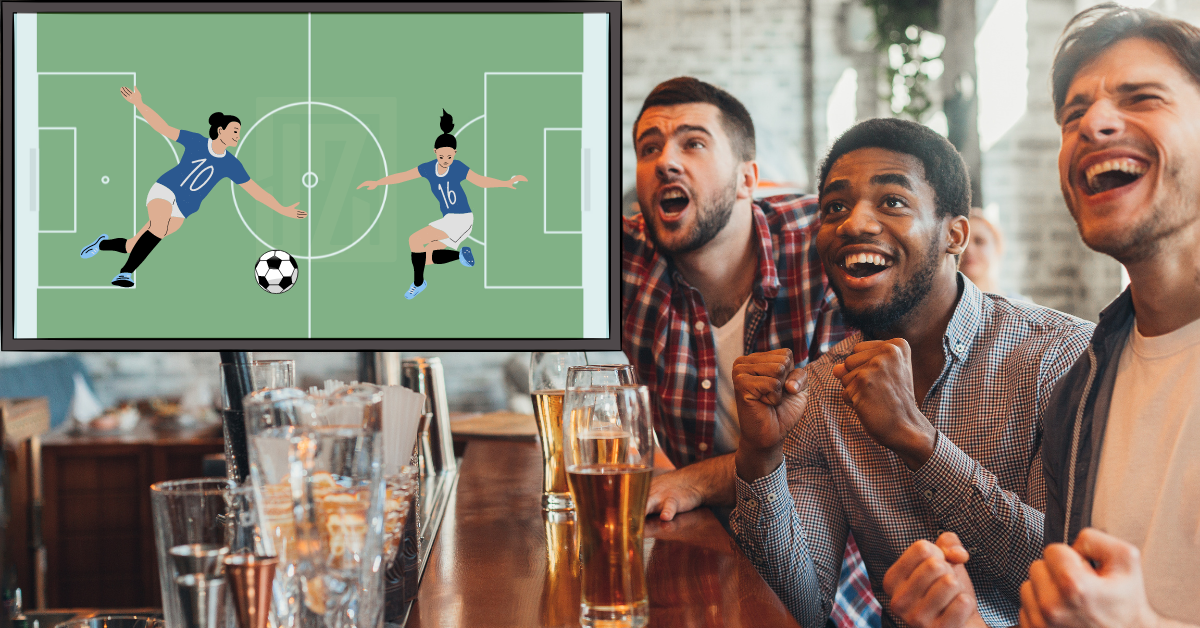 We Don't Need Dunks In Women's Sports, We Need To Care.

Shoutout to the allies of women's sports who have used their voice for equality because one thing we all care about as athletes is competition and winning. When you pay attention, the difference is only in our minds.

We’ve all heard the same tired and lame comparisons of women’s sports to men’s sports.  If there were more dunks, (or some male comparison metric that attempts to place the blame on women for not having the same benefits of the bargain that men enjoy in equal circumstances) women's sports would be just as popular.

Just this week, one of the WNBA’s highest paid All-Star players was detained in Russia where she was playing during the WNBA offseason.  Many are asking why she was playing there in the first place and it’s because she’s making over twice as much overseas than she is in the most high profile women’s basketball league in the world.

Why do the WNBA’s players, and every other women’s league earn so little in comparison to their male counterparts?  It’s because between the media, society, and just straight ignorance we’ve held men’s sports on a pedestal.

The reality is, if and when women’s sports are presented and given the same treatment and presence as men’s sports, people will care.  As long as we keep playing the comparison game and treating male sports as the standard, it perpetuates a very dangerous standard requiring masculinity and “dunks” when that’s not even what their sport requires.

And how many of you can actually dunk anyway?  And with the 3 ball being so popular nowadays, why does it even matter?  Because we’ve been told (or tell ourselves) that it does.

It starts at the top with the media narratives and our social perceptions changing. It also starts with institutions paying women fairly, and it starts with men being allies to women’s sports. And because why the hell are we ignoring 50% of the population?

We can make literally anything entertaining if we care.  Think about when you’ve watched the Olympics and rooted for your country regardless of the sport being played.  Or attended a low skill little league game and still celebrated every bucket like it was the NCAA tournament.

Think about when you’ve attended a school sport event and didn’t have a clue what you were watching but knew to cheer for your team.  It’s not entirely about what we’re watching , it’s about us caring and that’s something that has to be intentional.

Shoutout to the allies of women's sports who have used their voice for equality because one thing we all care about as athletes is competition and winning.  When you pay attention, the difference is only in our minds.

And I can guarantee you, as someone who’s had many battles as a practice opponent on the scout team of a D1 women’s basketball team, you cannot beat them and you probably can’t beat me either.  So start tuning in, address your bias, and let's challenge ourselves to view women’s sports for what they truly are.