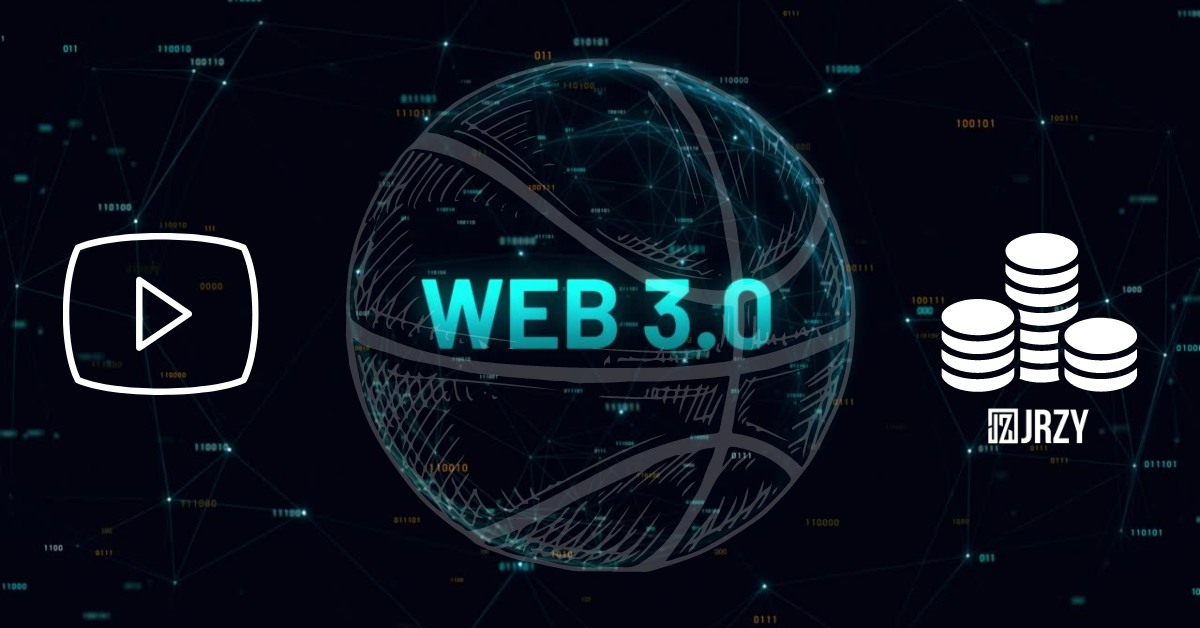 Web3 Will Make Sure Athletes Are Paid For Their Highlights

An athlete’s prime isn’t predetermined, and now athletes will be able to benefit from their efforts in the present instead of waiting for a window that may not align with their career trajectory.

Why can't child star athletes make their money too?

Child stars in movies, art, music, business, pretty much everything in the world can get paid profit from their efforts. In sports, peaking “too soon” leaves millions of opportunities on the table especially with restrictions placed against athletes.  Web3 can fix this.

For example, hoop heads and fans of basketball mixtapes are all too familiar with the child prodigies who are so advanced at an early age that their prime is during their dominance of their age group.

This highlight reel of Seventh Woods has over 16 million views.  Hopefully he’s receiving royalties, ad revenue, and can even sell this video for his own benefit.

‍How does Web3 benefit athletes who are facing similar situations?

Think about this, if an actor or singer’s prime may be during their childhood and this is a normally accepted occurrence, why isn’t this same opportunity extended to athletes? It's robbing them of the "one hit wonder" status that many an artist lives off of to this day.

Because of archaic restrictions that have been placed on athletes' ability to benefit from their NIL (name, image, and likeness).  Although these rules are starting to change, as we’ve seen collegiate athletes now being able to capitalize on their NIL, the same hasn’t been extended to all amateur athletes, and it doesn’t help athletes whose prime opportunities live forever in the pre-Web3 past.

An athlete’s prime isn’t predetermined, and now athletes will be able to benefit from their efforts in the present instead of waiting for a window that may not align with their career trajectory.

JRZYVERSE is launching our Web3 business and educational tools to help athletes with scenarios exactly like this. Stay informed by joining our communities and be up to date on everything Web3 and the future of sport at jrzyverse.com.