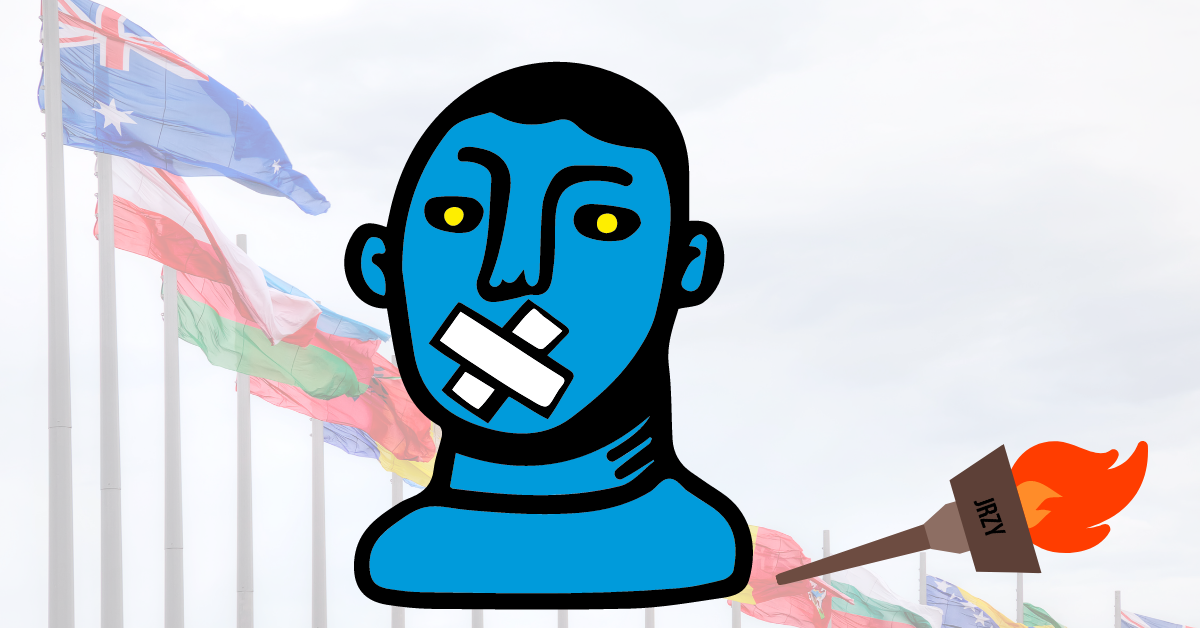 Were Athletes' Voices Silenced At The 2022 Winter Olympics?

Why were the 2022 Olympic hosts allowed to mask genocide?

The 2022 Winter Olympics has all of the usual components that a Games might have; record-breaking competition, underdog storylines, and country rivalries (you know the drill). But there is one aspect of this year’s Games that was swept under the rug by many mass media outlets and the International Olympic Committee - mass genocide

The United Nations believes that since the beginning of 2017, over one million citizens have been detained against their will in work camps across the Xingjiang region of China.

This portion of the population is mostly people who identify as Uyghur, and other mostly-Muslim ethnic groups across the nation. Additionally, many Uyghur women are being forced to become sterilized in order to reduce their future population size.

Citing these obvious human rights violations that China is committing against their people, how did countries permit their athletes and officials to travel and compete in the Olympic Games?

To add to that, how should the athletes feel about performing in an environment where they know that those who they are competing against may have been treated unfairly by their own country?

Due to the fan-affair and distracting nature that a Games bring to any host country, many journalists are referring to this year's games as “sports-washing."

While of course China is striving to cover up their current genocide, the IOC (International Olympic Committee) and other organizations closely associated with the games are also doing their best to mask the severity of the human rights abuses occurring there.

Because of this, many athletes' voices are being silenced on the matter. Although many of them feel as if they cannot speak out, as viewers, it is crucial that we reflect on how much more the Olympics are than just two weeks of competition. It is incredibly important that an athlete is able to find their voice in situations of possible oppression, and allowing them to do so is essential.

With that being said, how can athletes find their voice to speak out about what they believe in not only at the past Olympic Games, but throughout their career without putting it at risk?