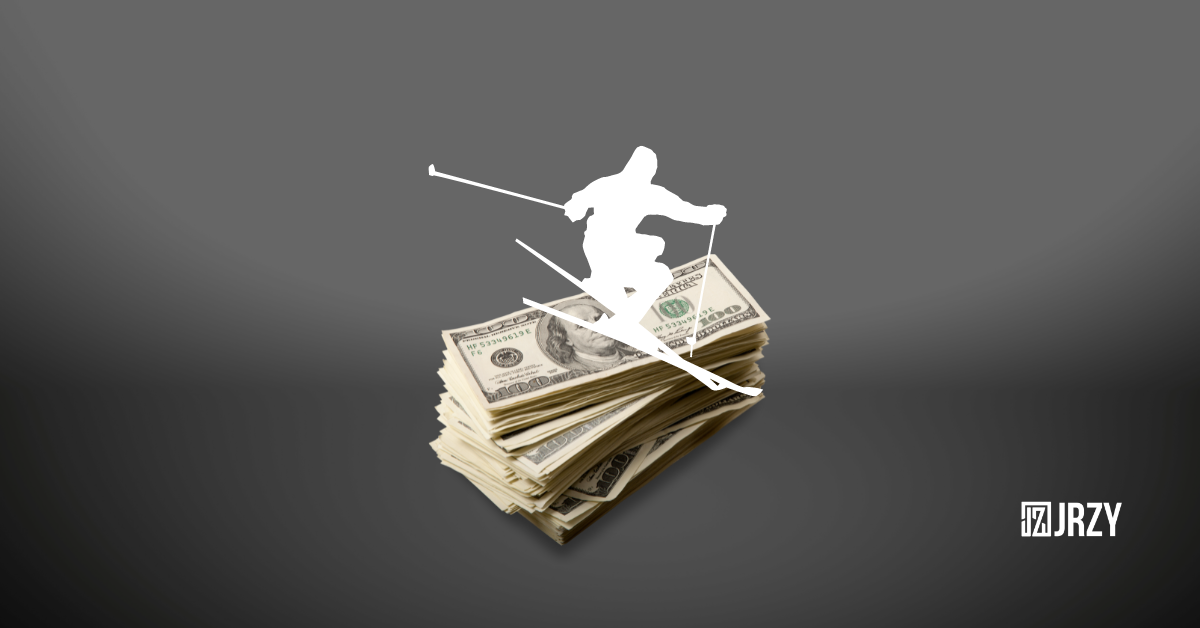 Brought to you by
Barry Ugochukwu
on
September 25, 2022
Category:
Business

Though salary makes up a large portion of the income revenue of an athlete, an endorsement is one of the most common ways an athlete generates income. Endorsement is when an athlete is paid to promote companies and their product.

In 2018 Roger Federer signed a 10 year endorsement deal with Uniqlo for $300 million, he also signed a 5 year deal with Barillo for $40 million. He was reported to be the highest earning sports person at the age of 41

C. Ronaldo also has a lifetime deal with Nike which is about to exceed $1 billion

So what's another way for athletes to make money?

Investing (or failure to) can have legacy altering effects. Lebron James became a billionaire because of his investments in companies, real estate and business ventures.

He is the first NBA player to reach the billion-dollar mark during his playing career and ironically, according to the NBA pay tracker, LeBron James has only been the highest paid NBA player once in his 19-year career.

According to Forbes, his $300 million production firm, Springhill Co,  earned $163 million from the successful film ,Space Jam: A New Legacy, which was released last year.

Michael Jordan is another athlete that makes use of investment.

His most significant investment was in the Charlotte Hornets, which netted him $1.15 billion when he sold a portion of it.

Jordan brand, his Nike sponsored brand , is estimated to be worth $3 billion.

Another, more modern approach for athletes to gain money is through the potential provided by web 3 in the form of digital cards and NFTs. Web 3 brought with it a slew of benefits, the most notable of which is the ability to earn more money. Digital cards and NFT can be created by players and sold to their followers. Athletes can sell digital tickets, jerseys, and their artwork without the use of a middleman.

Athletes in web 3 may not need to rely on endorsement to supplement their income; instead,  they will endorse themselves because they already have a large fan following and by utilizing a marketplace built on block chain they can simply display their NFTs and other products for sale.

PSG gave Lionel Messi fan tokens worth $30 million Euros as a gift, and the token's value increased to $2 billion the day before his announcement. He has nearly four NFTs that give his fans access to Messiverse.

It is critical that athletes have as many sources of income as possible because a small earning window is the primary cause of athletes not being able to capture the full potential of their revenue opportunities.

Athletes should have multiple sources of income to avoid running out of money due to the abrupt changes in their income after retirement.

JRZY's advice. Accept stock options as forms of payment from companies and explore as many opportunities as possible.