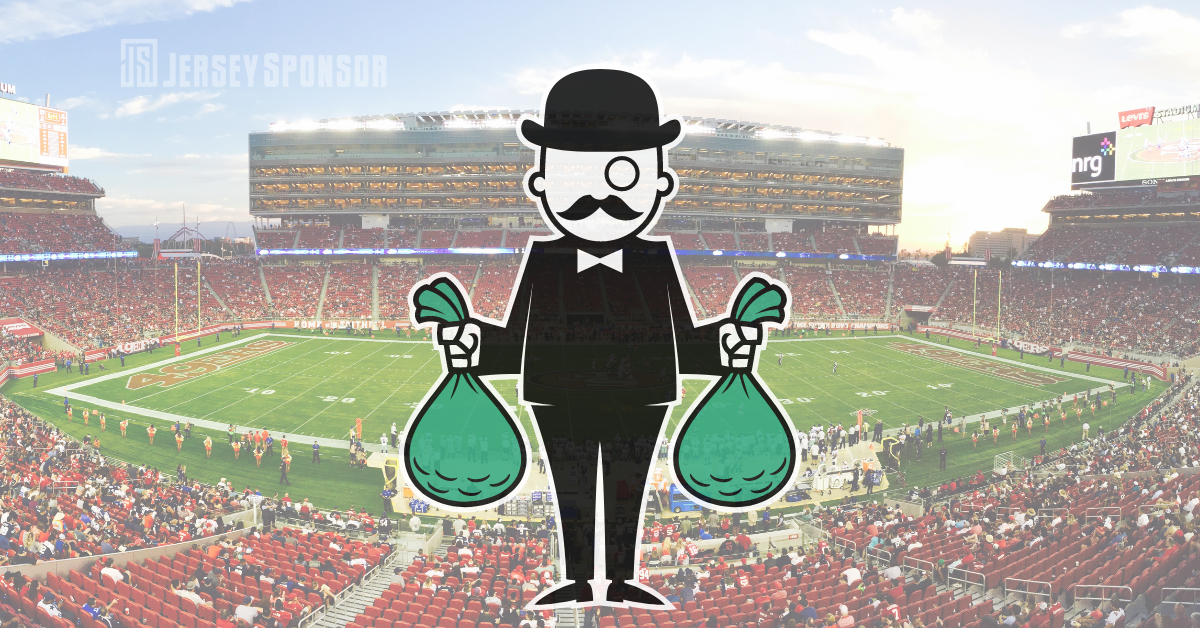 Brought to you by
Issa Hall
on
September 25, 2022
Category:
News

With the recent news of the mega-deals of two highly regarded NCAA football coaches abruptly leaving their already lucrative positions for even better opportunities it’s time that we start asking louder… why aren’t NCAA athletes sharing revenue with their universities?

The “we cannot afford” argument just doesn’t measure up when we start to consider that FBS schools are paying over HALF A BILLION DOLLARS in dead money to coaches who are long gone from the schools.

The “if we can’t pay everyone we shouldn’t pay anyone” argument also doesn’t pass muster, because it just isn’t applied anywhere else in modern society.

But this is basically just allowing them to have a side gig (like everyone else in the world is allowed to do) and using it to create a distraction around the reality that the exploitation of student athletes still exists.

As a society, we’re great at solving problems when facing problems that don’t always have an easy solution.  This conversation always invokes Title IX and the question of whether beginning to share revenue with college athletes would hurt female athletes or the non revenue generating sports disproportionately.

I’m sure athletes would much rather discuss how to split revenue than to hear why they cannot receive anything while watching everyone else continue to unfairly profit from their efforts with no incentive to start sharing.

How can athletes get their fair share?  Maybe it’ll require an act of the courts, or favorable legislation like the College Athletes Bill of Rights passing but the strongest way would be for athletes to band together and understand the leverage they possess as a whole.