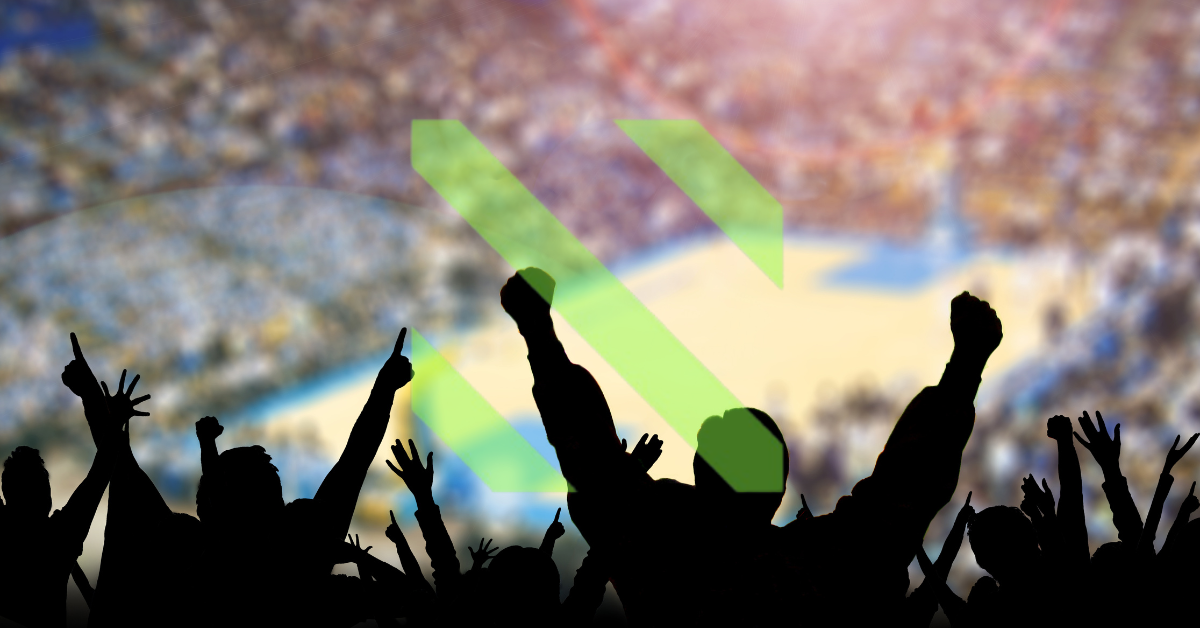 How Important Is Fan Engagement In Sports?

There are billions of sports fans around the world with soccer being the most popular with an estimated 3.5 billion fans globally. The NFL (390 million to 410 million fans worldwide) also has a huge global following as does baseball and ice hockey. Fans are the most important aspect of most professional sports because without the fans, professional sports wouldn’t exist.

By
Jenni Bayntun
on
September 25, 2022
Category:
Stats And Data

There are billions of sports fans around the world with soccer being the most popular with an estimated 3.5 billion fans globally. The NFL (390 million to 410 million fans worldwide) also has a huge global following as does baseball and ice hockey. Fans are the most important aspect of most professional sports because without the fans, professional sports wouldn’t exist.

The sports industry in North America alone is on track to reach revenues in excess of $80 billion in 2022, and a significant amount of that money is coming from the fans – whether through buying tickets or merchandise. In order to balance a team’s success against fan involvement, modern sports management training focuses heavily on attracting and retaining fans in order to drive ticket sales, increase sponsorship deals, and build awareness about brand-name apparel and merchandise. So much relies on fan engagement in sport nowadays and below we are going to look at some of the most important factors.

Fans will often have high expectations towards an athlete’s performance. This is even more evident for those who are descendants of sports legends. In healthy doses, these expectations can push athletes to try to be better within their respective sports. It will encourage them to train, pay attention to their strengths, and work on their weaknesses so they can come out more well-rounded in terms of performance. It is important to note, however, that too much criticism (which is unavoidable in today’s digital age) can negatively impact an athlete’s psychological approach. A study on audience behaviors also found that positive audience attitude can affect an athlete's mental and physiological capabilities, boosting their overall performance during events while negative behavior has an inverse effect. This shows that good fan engagement is beneficial to how good professionals can be during competitions.

For teams, being able to build brand awareness through fan engagement is an essential part of sports marketing. It helps distinguish their organization apart from the others in a highly saturated market. Fan engagement supports awareness because the more loyal followers a team has, the more likely they are to talk about matches or their favorite players. Fan support for the brand also gives teams the chance to improve their image during a PR crisis, or simply want to be seen in a better light. The NFL, for example, has a dedicated focus group that aims to understand how to keep the younger generations more engaged and aware of the league, showing just how important brand awareness is in the sports industry.

When a team — or a sport in general — has an avid number of fans, merchandise and ticket sales will grow as a result. This can be seen in popular leagues such as the NBA and the PGA Tour. Having more fans can increase revenue, giving organizations a larger budget to compensate their team and staff. Research on fan merchandising shows that the stronger an individual's positive feelings towards a team is, the more likely they are to buy merchandise which supports and represents the group. This can also mean that greater fan engagement leads to higher ticket sales, generating more revenue in comparison to teams whose fans are more detached from the brand. For athletes, organizations, and leagues, this will mean they will have the funds to continue building their relationship with their followers and showcase high quality sports experiences.

Teams and individual sportsmen and women that have a big fan base are typically offered sponsorships by different companies. The current sports sponsorship market is valued at $57 billion, showing just how seriously corporations are taking sponsorship deals. Although this can come in many forms, the most popular way companies sponsor athletes is by having them use their products during games while being monetarily compensated for doing so. Examples of this can be seen with Michael Jordan and Nike, Michael Phelps and Speedo, as well as Lionel Messi and Adidas. The aforementioned athletes are considered sporting icons across the globe. This is because companies look for the best and most known talent to represent their brands. In exchange for doing so, teams and players usually receive perks like high-quality equipment on top of their agreed-upon salary. The greater the fan engagement a team or athlete has, the fewer expenses they need to spend on gear and the more income they can receive from sponsorship partners.

It is clear that fan engagement is a key part of today’s sports industry. Without loyal fans, some athletes would not be able to go professional and make a living off their passion. Teams, sports managers, and organizations should do what they can to continue to garner more attention for their sports and improve overall fan experiences. And at grassroots level, sometimes that means being relatable and connecting with your community.