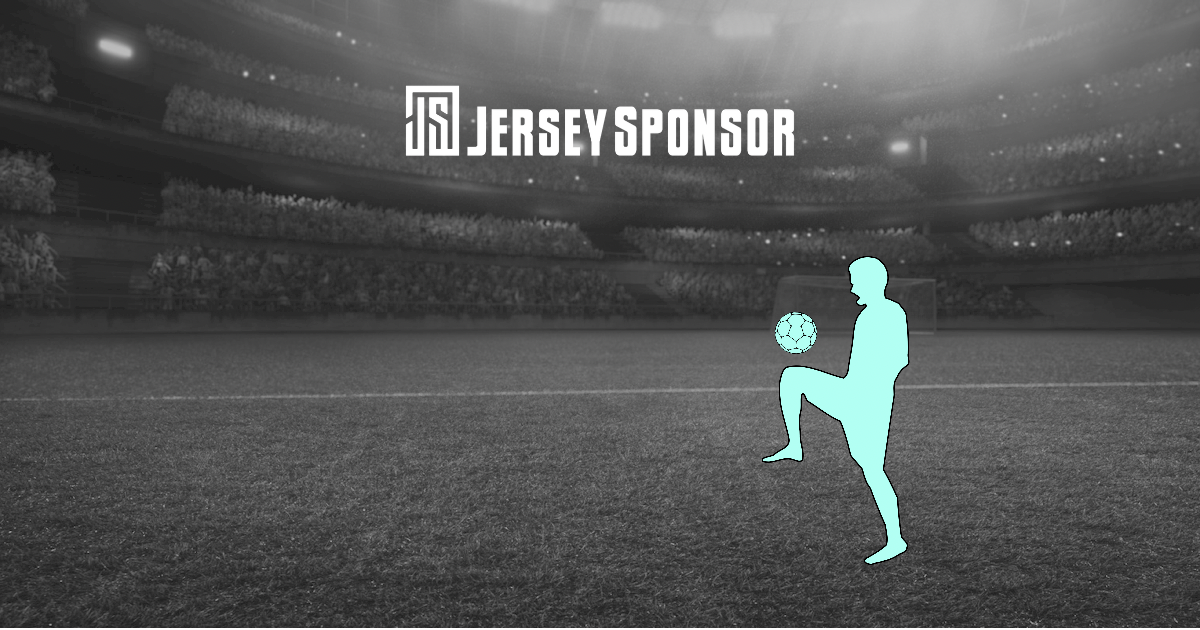 The English Premier League remains the most lucrative domestic football competition on the planet, and it returned to action in August. It is also the month that has seen the record transfer of Jack Grealish from Aston Villa to Manchester City for a $138 million fee. The Covid-19 Pandemic has had an impact on the industry but with huge television deals still on the cards, the football world continues to spend.

With the new season now underway, here is a look at the main trends for front of shirt ‘Jersey Sponsors’ in the Premier League. Then a quick look at some of the highest earning individual soccer players and who they represent.

There are 20 clubs in the English Premier League with varying values of deals. All clubs now have sleeve and shirt sponsors with many also having additional training wear sponsors too.

Over half of the clubs carry gambling / trading companies as their primary sponsors. Of the ten companies, one is UK based with the remainder from Asia, Caribbean Islands, Malta, Estonia and South Africa. The nine non-gambling shirt sponsors consist of two Airlines both from the UAE, insurance, finance, car trading and software.

Looking at the value of new deals, Manchester United are the most high-profile case. In July, the club announced German based ‘global software company’ TeamViewer as their front of shirt sponsor. The deal is estimated to be the biggest in the history of the Premier League, worth £235 million over five-years / £47 million per season. This is in stark contrast to online car sales retailer Cazoo who sponsor both Everton and Aston Villa for a combined £16 million per season.

On an individual basis, the English Premier League lacks the top three paid stars with Messi (PSG), Ronaldo (Juventus) and Mbappe (PSG) leading the way. The highest individual earner in England according to Forbes was Mohammed Salah in 2020/2021 with $37.5million. The Liverpool star was paid $22.5 million from his club with personal sponsorships accounting for the remainder. His deals are with Adidas, ExxonMobil and Pespsi all of whom have tapped into the attackers global appeal.